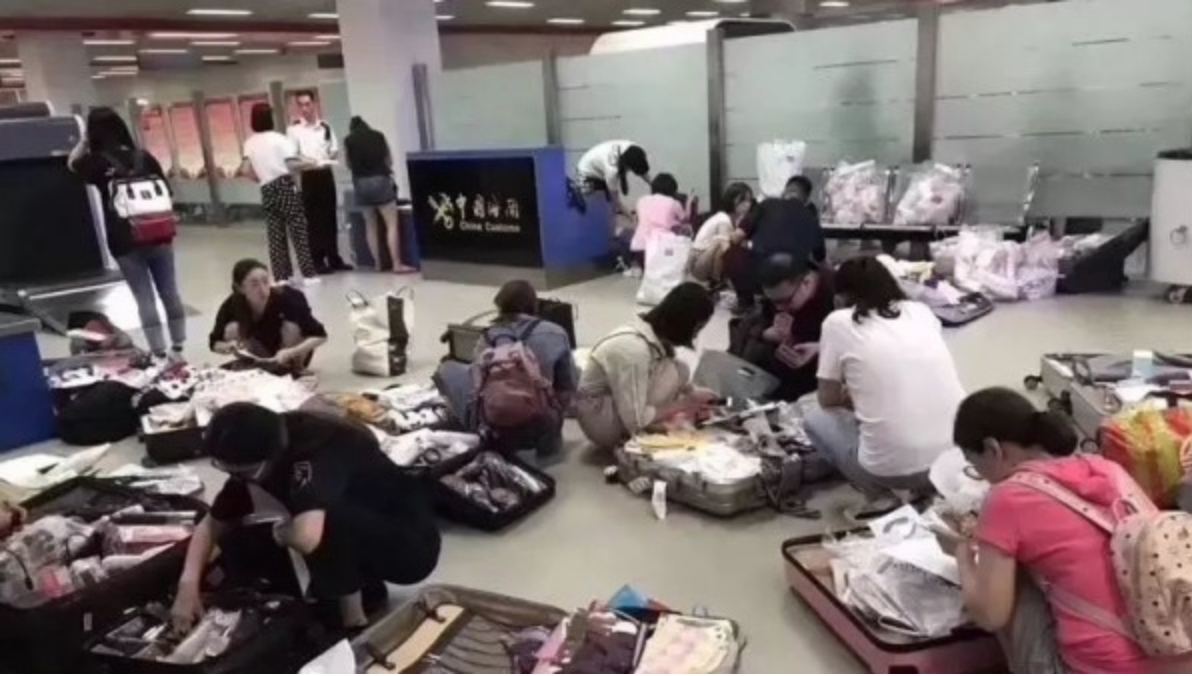 In the western world, Christmas is thought of as one of the busiest travel days of the year, but it does not compare to Chinese New Year – the largest migration of human beings in the world.

This year, it is estimated that more than 3 billion people are traveling during Chinese New Year.

Chinese New Year 2019 started at the beginning of February and many of those travelers are returning to China with big surprises waiting for them.

Chinese immigration and customs is on the lookout for Chinese who might have traveled abroad and have had contact with Christians.

According to reports that are coming in from contacts on the ground, Chinese customs officials are going through bags looking for anything that looks like religious materials that might have been purchased or obtained from abroad.

Their main focus has been attributed to an anti-smuggling effort for non-duty free items, but it has become clear that Bibles, religious books, and media materials are also apart of their searches.

According to the new Chinese laws that came into effect in February 2018, Chinese are prohibited from attending religious services even while abroad on personal holiday.

In Guangdong, one person named as Zhu was detained and his phone was checked. When customs

saw that he had a VPN on his phone he was immediately fined ¥1,000 RMB (+/-$150 USD) for “unauthorized access to illegal channels for international networking.”

Many Chinese that build up friends overseas are connected to them through Facebook, Twitter, Youtube, Gmail, etc. However, VPNs are illegal in China for Chinese citizens.

Zhu had installed a program called Blue Lantern Pro on his mobile phone and seemed to be the focus of the search when his phone was confiscated.

To respond to this new wave of persecution, BTJ has started working on phone applications that do not require Internet download, can be shared among believers, and does not appear on the phone’s operating system.

This clandestine phone app is just one of the tools being developed by the BTJ Hacker’s Network – a group of believers who come together to build new tools for the mission field.