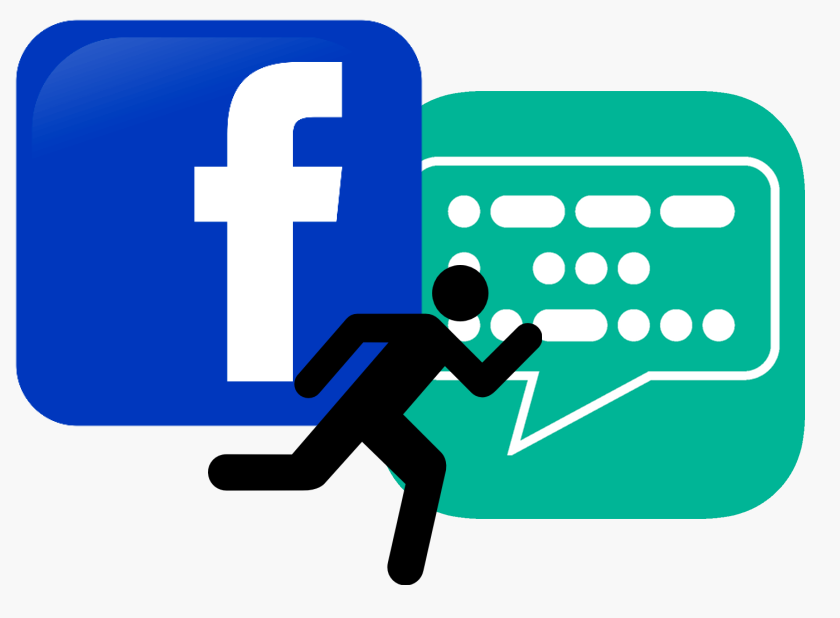 Facebook, Instagram, and WhatsApp all crashed yesterday leaving hundreds of millions of users stranded. Casual users were not as affected as those who depend on social media for their jobs.

Those who relied on DingDash instead of Facebook though, were able to quickly hop over and connect right away.

Facebook has officially claimed that the crash was due to a mixup when their “engineering teams learned that configuration changes on the backbone routers that coordinate network traffic between [their] data centers caused issues that interrupted this communication.”

Whatever the reasons were, the Facebook/Instagram/WhatsApp crash was a perfect dry run for Christians to test what they could do to communicate with one another if their primary source of sharing information goes down.

Facebook and other social media giants are notorious for blocking accounts and shutting down communication when they do not agree with the conversation. That’s why we believe that the Facebook crash yesterday was a perfect ‘dry run’ for what might happen during the next election.  When Facebook, Twitter, or Instagram shuts down your account, blocks your group, or completely crashes – feel free to jump over to DingDash and resume communicating with the world.

DingDash is small, but reliable.  At DingDash we embrace freedom of speech and believe that it is more important now than ever before.

You can start a free account by clicking here.