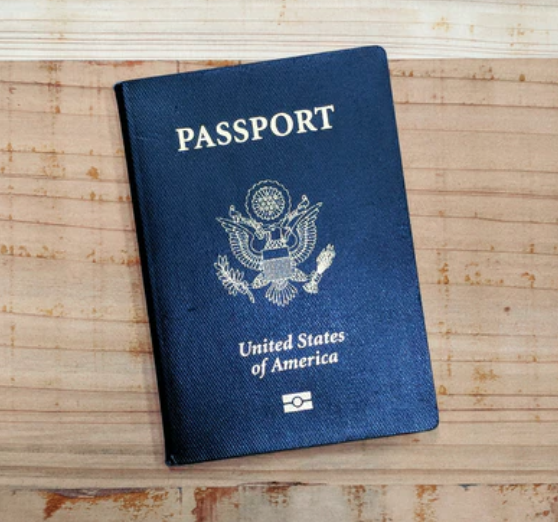 At the writing of this article, most countries in Asia (including China), do not have a vaccine mandate. In regards to getting their citizens to take the vaccine, Singapore is handing out perks, Japan is relying on trust, Thailand is trying to convince, and Indians are being cautious after bad memories from forced sterilization. Indonesia is the only far-eastern Asian nation that has made vaccinations mandatory.

Oddly, at BTJ we are finding ourselves working with American missionaries who are currently grateful to be in China because they are not being forced to take the vaccine – as might not be the case in their home nation of America. Several of them are concerned that America, not China, will be looking to force them to take the shot.

Whether you agree with taking the vaccine or not, government-enforced mandatory vaccinations for Covid-19 is highly controversial for some evangelicals and that has rippled over into the missions community.  American missionaries in China are not the only ones concerned about President Biden’s mandatory vaccination mandates. “Oh, I am not going to take the vaccine,” said one American missionary living and working in Iraq, together with Chinese BTJ missionaries. “I am staying right here where I have freedom,” the missionary said.  Iraq, like China, has not yet shown any indication that they plan to implement a mandate.

At the moment, only a handful of nations around the world, like Australia, Lebanon, Kazakstan, the Netherlands, Russia, Saudi Arabia, Turkey, the UK, and the USA have made the Covid vaccine mandatory. One American missionary living in China said to me, “I don’t want to return to America right now because I do not plan to take the vaccine.”

China could easily implement a mandatory vaccination over night that would immediately force several American missionaries to make a choice, but at the moment, China is providing them with more of a choice than their own country.