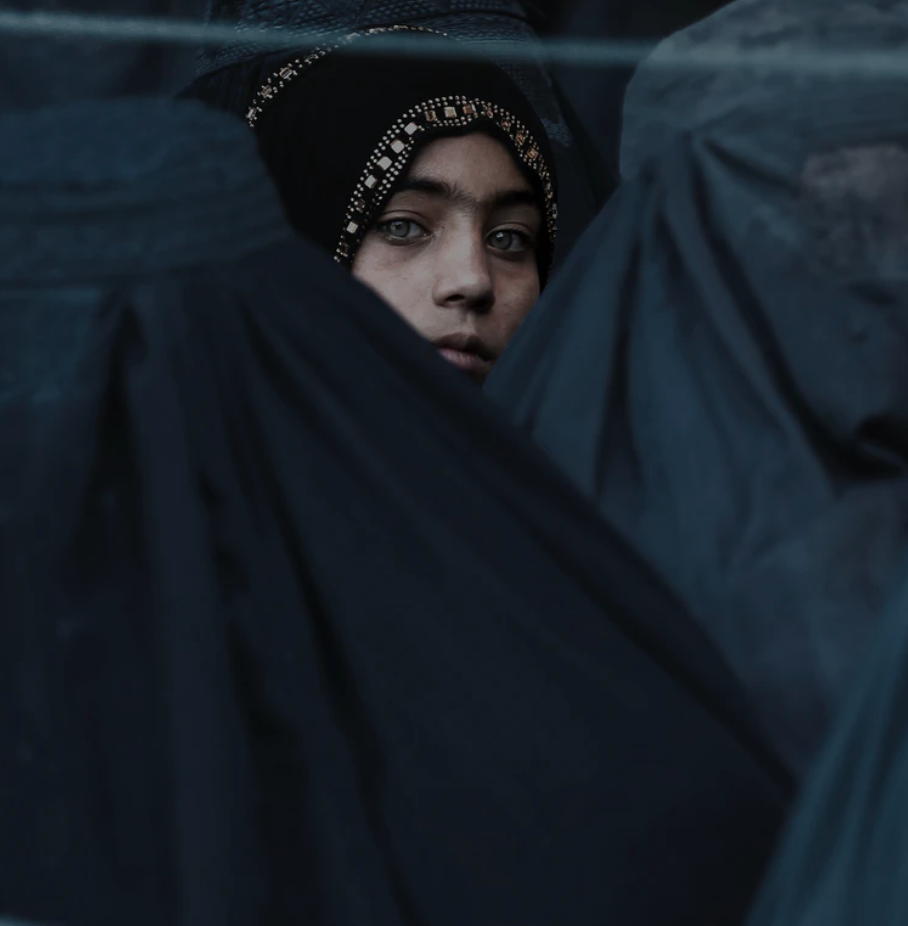 Not only did the United States fail to rescue American citizens and provide protection for Christians before pulling out of Afghanistan, but it now seems that Christians and charity groups that are trying help might be punished by the current US presidential administration.

In an interview with One America’s Chief White House Correspondenti, Michael Alfaro, founder of Capital Hill and Friends, said, “Afghanistan is not labeled as an enemy of the state, however the State Department is treating it as if it is an enemy of the state. What have they done? They have stopped all banking of money flowing in and money flowing out… That means that anyone that has sent money to help with food, anyone that has helped with transpiration to get out of Afghanistan – any money flowing in – whether it is a non-profit, whether it is a religious entity, or if you just have a friend or family of loved ones and you are just trying to help them get some help – any kind of money transaction – that is a violation of federal law and now they are liable.”

Several Christian and veteran groups emerged in July and August of this year to provide desperately needed help for American citizens, Christians, and western allies who were left behind by the American military in what is now seen as one of the most disastrous pull outs in American history. Some of those charity groups are now looking at possibly being prosecuted by the Biden Administration.

According to a recent Politico report, the FBI has already contacted groups like “Task Force Pineapple” and “Task Force Dunkirk” looking for financial records and flight manifests that might have been in violation of federal laws.

The US government prevented the planes chartered by Glenn Beck — which held at least 100 American citizens and 1,000 Afghani nationals — from leaving Afghanistan.

That’s where it got really ugly.

The US State Department refused to grant landing clearance to the planes, preventing them from departing. With the manifests in hand, the U.S. Officials then went on to hand over the manifests to the Taliban.

Senator Ted Cruz confirmed that the Biden administration has been obstructing the evacuation efforts.

Why? Why is the US State Department actively stopping the evacuation of Afghani Christians and US citizens. Why would US officials hand over manifests of evacuees to the Taliban? Why is the FBI conducting investigations into charity groups that were helping to evacuate people from a dangerous situation?

The reasons are still being uncovered, but answers could be found in events we have seen before.

BTJ has a new book coming out in March of 2022 called Shackled. It is the amazing story of Mariam Ibraheem. Mariam was thrown in prison, tortured, shackled, and sentenced to death in Sudan for refusing to deny the name of Jesus Christ.

During that time, Mariam dealt directly with members of the US State Department who seemed to agree with the Islamic policies of Sharia Law. Mariam even believes that she was forced to connect with possible spies working inside the State Department that worked on behalf of Islamic causes.