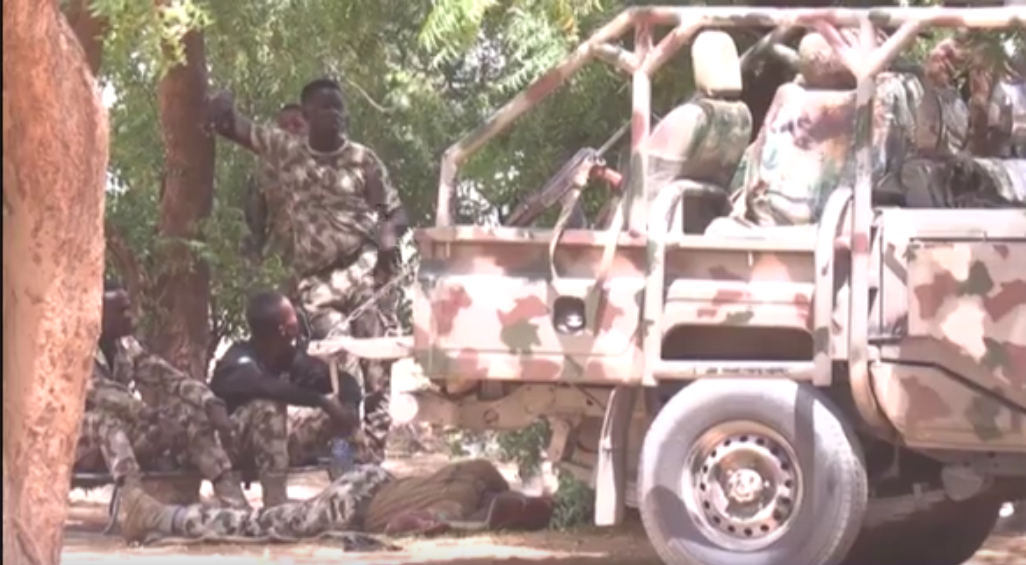 Last week, 27 students in Kaduna State, Nigeria, were freed after spending 57 days in the jungle with their kidnappers. They were taken from their school by bandits and held captive without shelter or adequate food and drink. They describe their experience as ‘hell’ and understandably so. But when speaking of their kidnappers there was no hate.

We have written several times about the security situation in Nigeria’s Northern and Middle Belt. Christians are often specifically targeted by terrorists, herdsmen militias and bandits who work together with terror groups like Boko Haram and ISWAP. But there are also bandits whose motives are financial and political rather than ideological.

There is no excuse for putting innocent students through the life-threatening experience of an armed raid and jungle abduction. These students would no doubt agree, but nevertheless in an interview shortly after their reunion with their family, they spoke about their abductors with understanding and even grace.

One of the students, Sarah Sunday, said: “We were insulted, but fortunately, they did not molest any of us and they did not kill any of us. They only beat on the first day when they did a video of us.” And after describing her difficult experiences in the jungle, she added: “But we have forgiven our kidnappers. And we pray that God will give them a chance to change for the better.”

Several students mentioned that the kidnappers were trying to get the attention of the government for the difficult circumstances of their people. One of them said: “The kidnappers told us that they don’t have anything against us; that they kidnapped us because they need the government to settle things with them; that they also want to be educated like other Nigerians, they need work; they need houses.”

Another student added: “The bandits need prayers. All that we have to do is to pray for them for God to touch their hearts. As for me, I have forgiven them for whatever we went through in their hands.”

These students have gone through an experience no young person should ever have to go through. But when asked to describe their experiences, they show empathy and forgiveness towards their enemies. May God use the testimony of these brave young people and others like them to bring repentance and peace in these troubled regions.