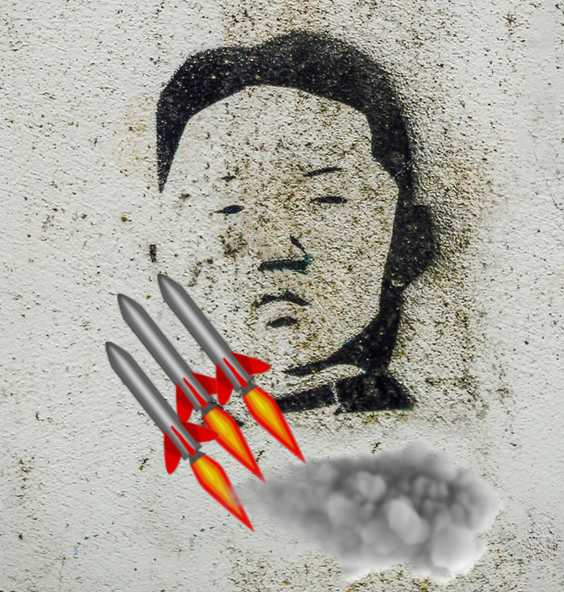 North Koreans are starving to death, which means only one thing – bring out the missiles!

→ The people have no money and begin to starve

→ The world cannot help because of sanctions

Will world leaders ever learn another way to deal with North Korea? Like a spoiled child at the candy store, the only way North Korea knows how to ask for help is to throw themselves on the floor and scream for world destruction. The only way world leaders know how to respond is to reward the screaming child with the candy that he demanded from the beginning.

BTJ has been hearing rumors of dead bodies in the rivers due to the current famine which is taking place. No one knows how serious the famine is at the moment, but BTJ missionaries and partners are secretly distributing aid inside North Korea to families and believers. We are not confident that giving large amounts of aid to the government is the best way forward at this moment and feel better about distribution to individuals that we know.

With North Korea in crisis, missile testing is starting to appear again. Just last month, North Korea paraded their missiles down the streets of Pyongyang. It is clear that they are preparing for something big to strike fear into the heart of the world again.

North Korea is in a bad economic situation and world leaders are going to need prayer and the guidance of the Holy Spirit to know how to handle it, because the old broken diplomatic ways are clearly not working.