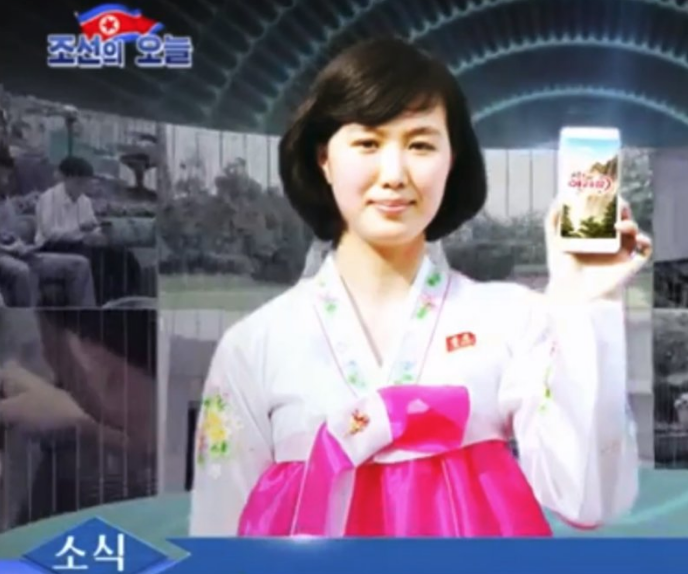 Introducing North Korea’s new smart phone and tablet – the Pyongyang 2423 and the Pyongyang 3404. Both of these items are a step forward and two steps back.

According to www.dailynk.com, these phones were released last year, but we are just seeing evidence of them now.

The internal capabilities of these two devices rival most older lower market items available a few years ago in South Korea, but they have so many limitations that the increased capabilities are voided. 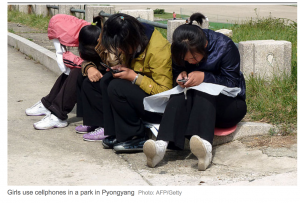 Smartphones and tablets are generally considered to be devices that can connect to the internet to carry out communication and transfer data, but for the closed-off nation of North Korea, these features have been heavily restricted.

Would you like to connect to Facebook? Forget it. Wanna download music from the top 100 world charts?  – NOT going to happen! Perhaps you would like to download an application that can help inspire you with a daily Bible verse or two? – Not on your life. And do not even think about calling overseas.

With North Korea’s previous smartphones and tablets, it was possible for Christians to secretly access internal folders by connecting them to a computer via USB and manually adding desired content, but these new devices have shut that loop-hole down.

The Pyongyang 2423, produced in southern China’s Shenzhen Chenyee Technology Co. Ltd. factory (深圳市诚壹科技有限公司) also has a backdoor for the government to tap into the microphone or camera at any time to listen or see what the user is doing. The phones also have an identity verification process that lets the government know if someone other than the user is using the phone.

In light of the difficulty to communicate in North Korea and the heavy monitoring system taking place, BTJ has been supporting the church by looking at new ways to share the Gospel and disciple new believers. That is why we hosted the BTJ Hacker’s Conference in 2019.

This year at the BTJ Hacker’s Conference, several partners were able to initiate a new way to communicate and transfer data that will work even with the current regulations and restrictions. The new technology is in the research and development stage. If you would like to join BTJ in the effort to develop new technology for closed nations like North Korea, click below and consider joining us as a BTJ GateKeeper: