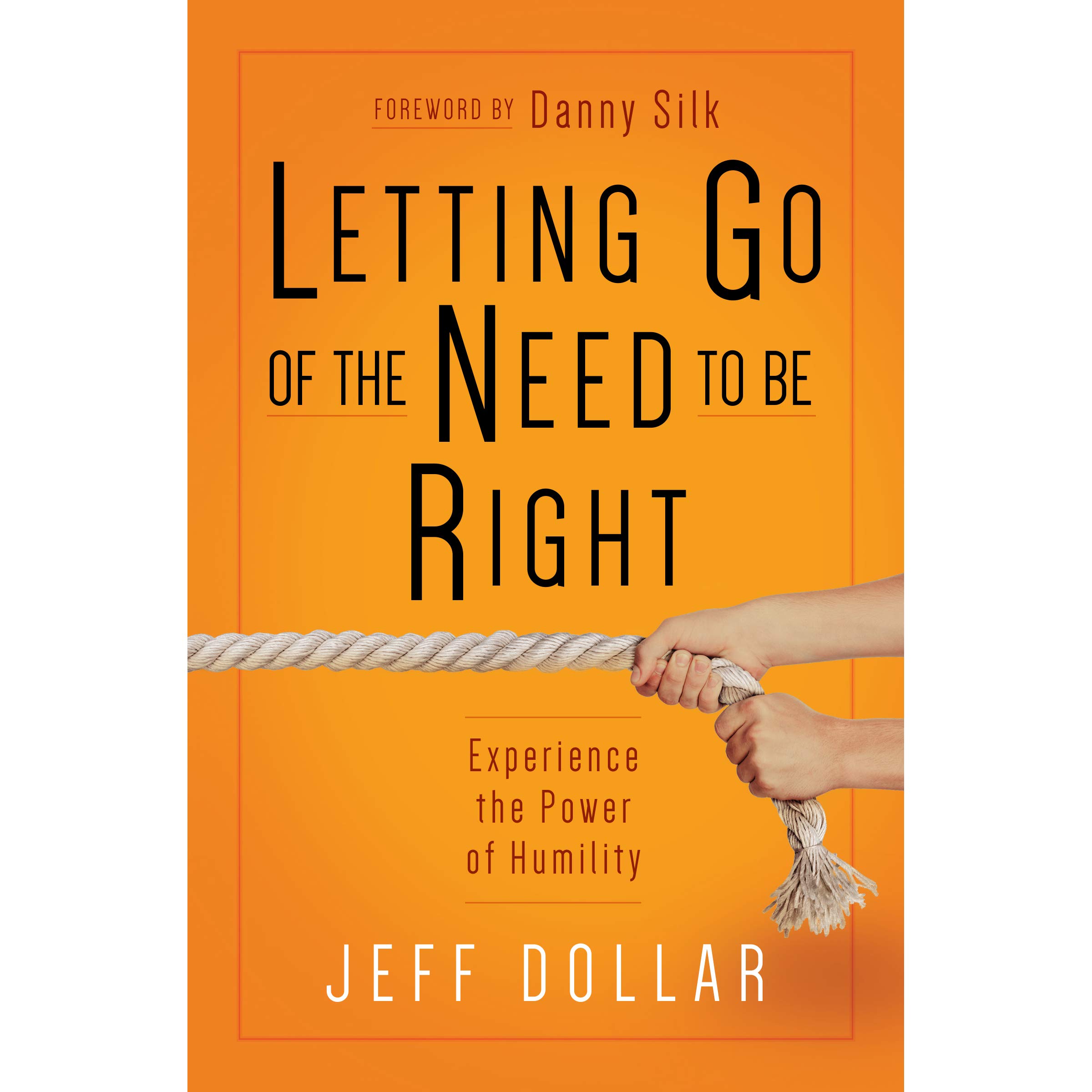 A big threat to ministry is a lack of humility. A leader in church or mission can have ‘too much pride to carry the authority God gave him’. In such cases it is a sign of God’s favour to be humbled by Him. In our latest podcast, pastor Jeff Dollar tells about his own experiences of being humbled and about his book ‘Letting Go of the Need to be Right’ on the ‘Power of Humility’.

Jeff shares how a powerful encounter with God shifted his paradigm. He always thought the problem was on the other side, and it was never him. One day when he was angry, the Lord asked him this question ”How would you know you were wrong?” His initial answer was “Lord, you would speak to me through your Word, through Holy Spirit, or through Angels.’ Then the lord reminded him of three different conversations that happened that same week with his boss, wife and the daughter, who had tried to confront him about his harsh attitude. Then he felt the Lord asked him “Does this looks like you are wrong?”

This really hit him. He never realized that God could speak through people around him. He had discounted them as people who could be used by God to correct him. He also admitted to building a social caste system around him. It was easy for him to accept the input from people who were more educated or more popular or greater than him, but it was very hard to receive input from people who were below him. He felt like God turned him inside out.
Jeff learned that humility can be a magnet for the presence of God. He mentions Moses being the most humble man on the earth and his closeness with God. A lack of humility on the other hand, can stunt the leader in his spiritual growth.

Another story illustrates the tendency to compete in the Kingdom. He tells of a time when his friend got a really special prophetic word from God. Jeff was not able to rejoice with him and when he asked the Lord why, the Lord showed him that he was competing with his friend instead of celebrating with him. He realized in God’s kingdom there is only celebration and no competition.

For more on this topic, tune in to our podcast here. You can find more information about Jeff Dollar’s book on www.needtoberight.com or order it through Amazon.