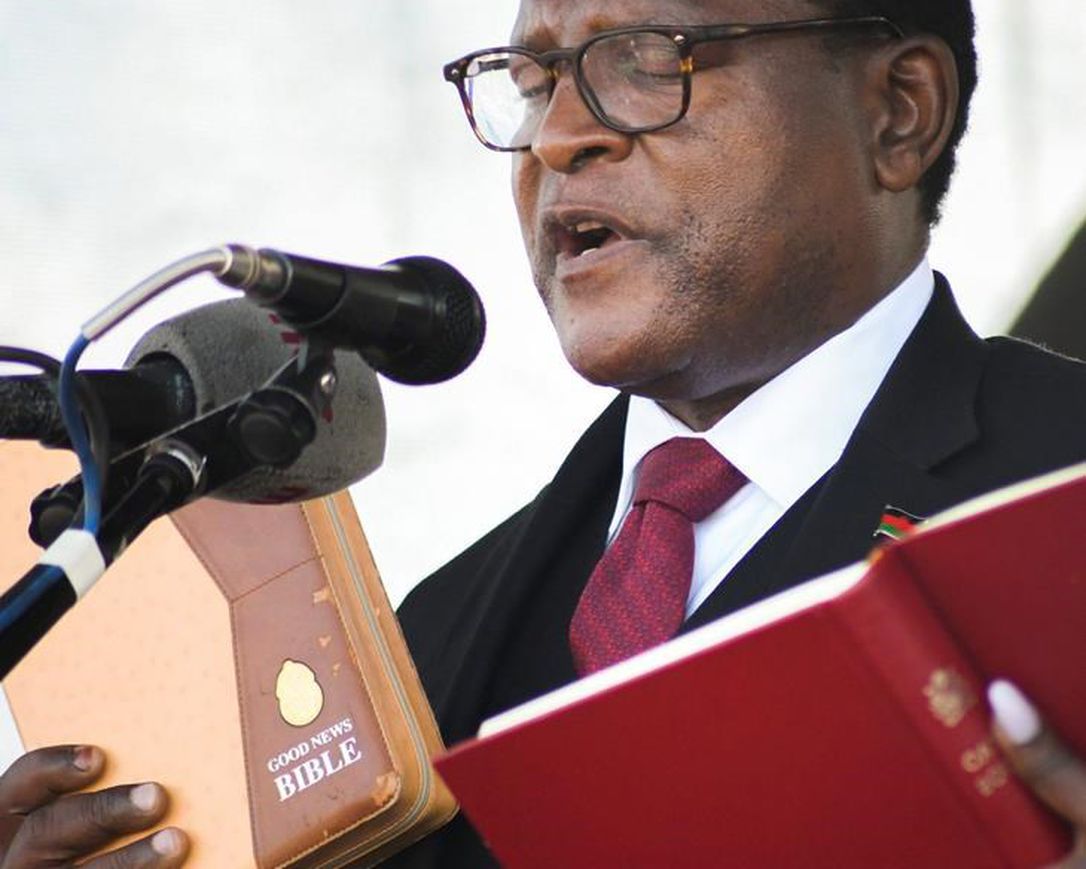 History was made on Sunday, when a passionate Pentecostal pastor was sworn in to be the new President of Malawi.

“I have never seen anything like it,” Mike (not his real name), said during a BTJ podcast yesterday. “Usually, after an election we have violence,” but not this time. Mike is a missionary and has lived in Malawi for almost twenty years. He said that the workers at his missions base, which is seven hours from the capital city of Malawi, celebrated late into the night at the news of the new president.

President Lazarus Chakwera has a background that is unique and inspiring. He was born in Malawi when it was still under British colonial rule. His mother gave birth to two boys that died in infancy, so when Lazarus was born, they gave him a biblical name that would promise the hope of resurrecting from the dead if he ever died in infancy.

Lazarus was a passionate communicator and had a strong desire to share the Gospel of Jesus Christ from an early age. In 1983, he became a teacher at the Assemblies of God School of Theology. In 1996, he was appointed to be the principle of the school. He has been the co-director and lecturer at All Nations Theological Seminary.

Lazarus has presided over all of Malawi Assemblies of God since 1989, which he maintained until 2013.

Malawi is ranked as one of the poorest countries on earth. After every major election that has taken place since independence, it is customary for violence to spill out into the streets, but not this time. No violence has been reported since Lazarus won in a landslide, with almost 59% of the vote.

“As you know, many dark forces have labored to prevent this election, but they have failed, because no force can stop the change that God has decreed for us,” Lazarus said during his speech. A cheering crowd could even be heard yelling out “hallelujah,” from time to time during the speech as if they were in a church service.

The Pentecostal preacher and former theology lecturer said his role would be to unite and serve Malawians. “I want to provide leadership that makes everybody prosper, that deals decisively with corruption and theft of public funds and a leadership that will follow the rule of law.”

A preacher of the Gospel has never had an opportunity to serve a nation like this. At BTJ we encourage all of our supporters to remember this nation in your prayers this week.

Listen to the full podcast from Malawi here.