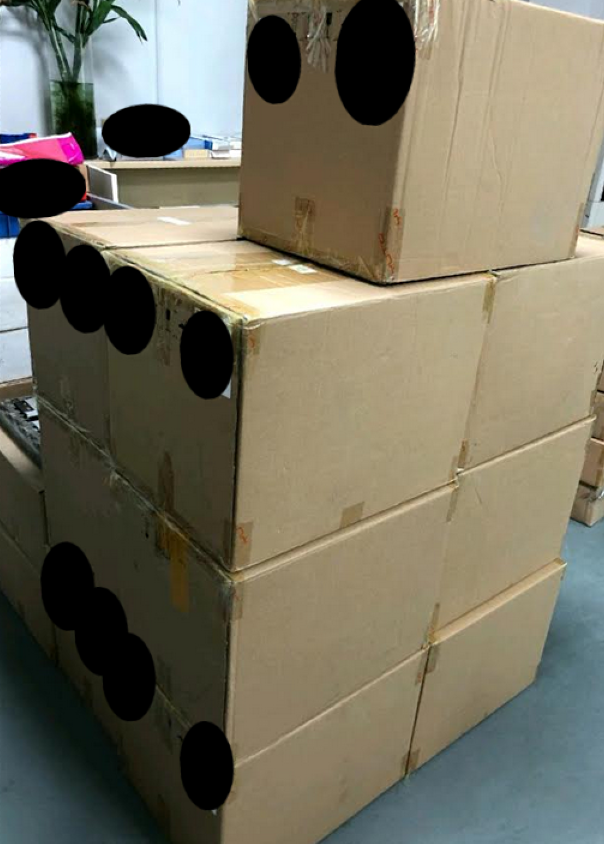 It is another great week! With the help of our supporters, BTJ has produced another 1,000 electronic Bibles this week in China to be sent to minority people in remote areas.

Because of security, it is not possible to describe what the Bibles look like or tell about their exact destination. However, we do want to share with our supporters the exciting projects that BTJ missionaries continue to engage in, despite the challenges of the global pandemic.

There is a war on Bibles in China. There has always been a shortage, but in the last 6 months, that need has been exacerbated. Hundreds of churches have been raided, many have been destroyed, and in the process, thousands of Bibles have been confiscated.

China is moving fast and hard to remove as many Bibles as possible. They believe that the spread of the Bible is the reason for the spread of Christianity. Even official churches have had their Bibles confiscated and destroyed. On June 12, for instance, nearly 200 officials from the Chinese communist government conducted a morning raid on an official church in Henan Province. 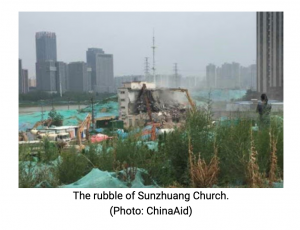 Christians at the church during the raid were attacked and forcefully removed from the building. One person was arrested and two women were hospitalized during the attack. All of the Bibles in the church were confiscated and most likely destroyed. The church, known as Sunzhuang Church, was not an illegal underground house church, but an official government-approved church. That did not stop their Bibles from being confiscated. 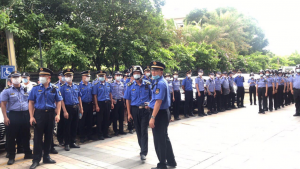 Authorities in the southeastern Chinese city of Xiamen, marched out several platoons of police officers to launch church raids throughout the city last month. The police officers came prepared for battle against the city’s Christians, raided the churches and confiscated all of their Bibles.

In Jiangxi Province, 42 official state churches were closed down in a matter of only two weeks. All of their Bibles were confiscated and destroyed.

China has taken extreme action to also block access to online Bibles and Bible apps for phones. One-by-one, China has identified Bible apps and blocked them from China. WeDevote, one of the more popular Bible apps in China, quickly reached 10 million downloads before China blocked it – making it also illegal to have in app stores.

China has made it illegal to buy Bibles from anyone inside of China except through the official churches – which they are now destroying by the hundreds.

In order for the church to continue growing, Bibles are needed. China knows this and so has declared war on the Bible.

BTJ has printing presses throughout China and print several hundred thousand Bibles per year. This is only possible with your help. A Bible can be printed and delivered to the most remote areas of China for only $3 USD. Digital Bibles devices like the ones that we produced this week can also be provided for $12 USD.