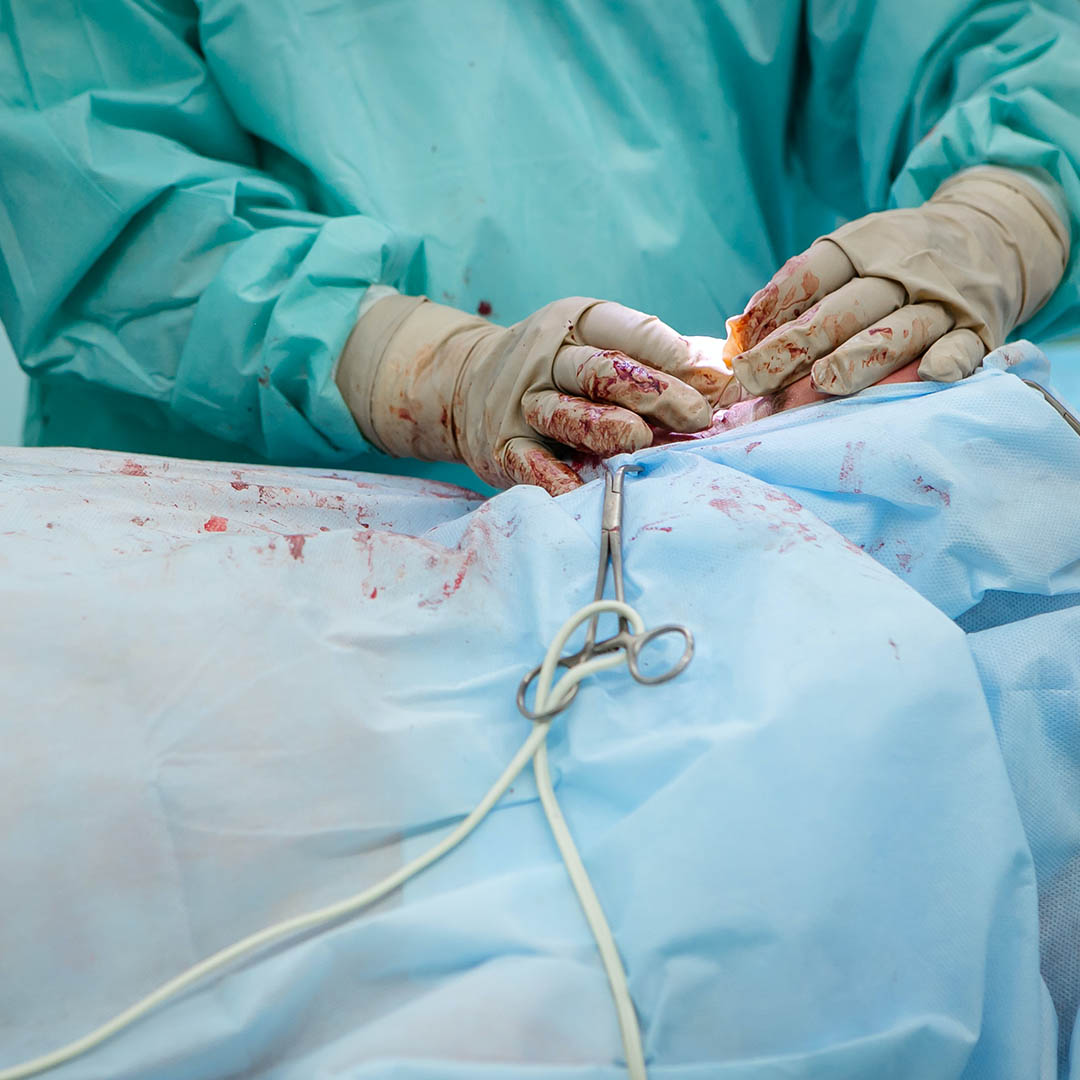 “I was taken to the western mountain execution ground where I was told to wait for them until hearing the gun shots,” Dr Enver Tohti said during a testimony in front of an EU panel regarding China’s illegal organ harvesting operation.

“After the gun shots, we rushed in. An armed officer directed us to the far right corner where I can see a civilian clothed man laying on the ground with a single bullet wound to his right chest. My chief surgeons then ordered and guided me to extract the liver and two kidneys. The man was alive. He tried to resist my scalpel, but he was too weak to avoid my action.”

Dr. Enver Tohti is a former medical surgeon in China’s western Xinjiang province. He belongs to a Muslim minority group known as the Uyghur people. He is one of the few brave individuals alive today that can give first hand testimony about China’s organ harvesting operations. “I have seen at least three children with scars on their body, indicating that their organs had been stolen,” he said during the interview.

Dr. Enver Tohti joined us on the BTJ podcast and pulled the curtain back on one of the most gruesome operations in the world – organ harvesting. In this podcast, he shares inside information about China’s billion dollar industry of taking organs from live patients to sell them to paying customers. Dr. Enver also reveals information about China’s organ harvesting among Muslim prisoners, to sell to wealthy Muslims from the Persian gulf.

The most revelational portion of the podcast comes when Dr. Enver shares the amazing way that he became a Christian. He remembers the event clearly and shares in vivid detail.

This is a podcast you will not want to miss and you can find it here.