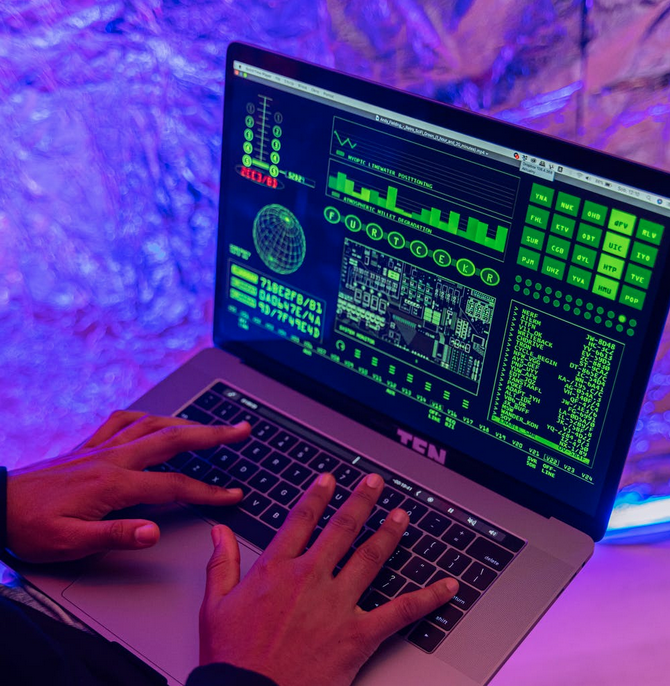 In 2020, BTJ reported that TikTok was not a safe app to have on your phone because of the potential monitoring by the Chinese government. Several nations have banned TikTok, including India, Pakistan, and Indonesia because of the threat that the app poses to national security. TikTok has also been banned by government agencies in the US government for use on secure phones.

Now, it seems that the notorious app could be giving even more control to the Chinese Communist government. According to explosive report by security researcher Felix Krause, whenever users open a link in TikTok, the app monitors everything a user does, including anything typed, like passwords.

“This was an active choice the company made,” Krause told Forbes. “This is a non-trivial engineering task. This does not happen by mistake or randomly.”

A TikTok spokesperson has said that the code isn’t malicious but instead is used for :debugging, troubleshooting, and performance monitoring,” but the point is that the ability is there.

Several social media companies collect data on users and sensor what they can say. This is why BTJ has created DingDash.com. DingDash is a free speech platform that NEVER collects data on users, sells user information, or prevents free speech.

You can open an account on DingDash for free by clicking here.