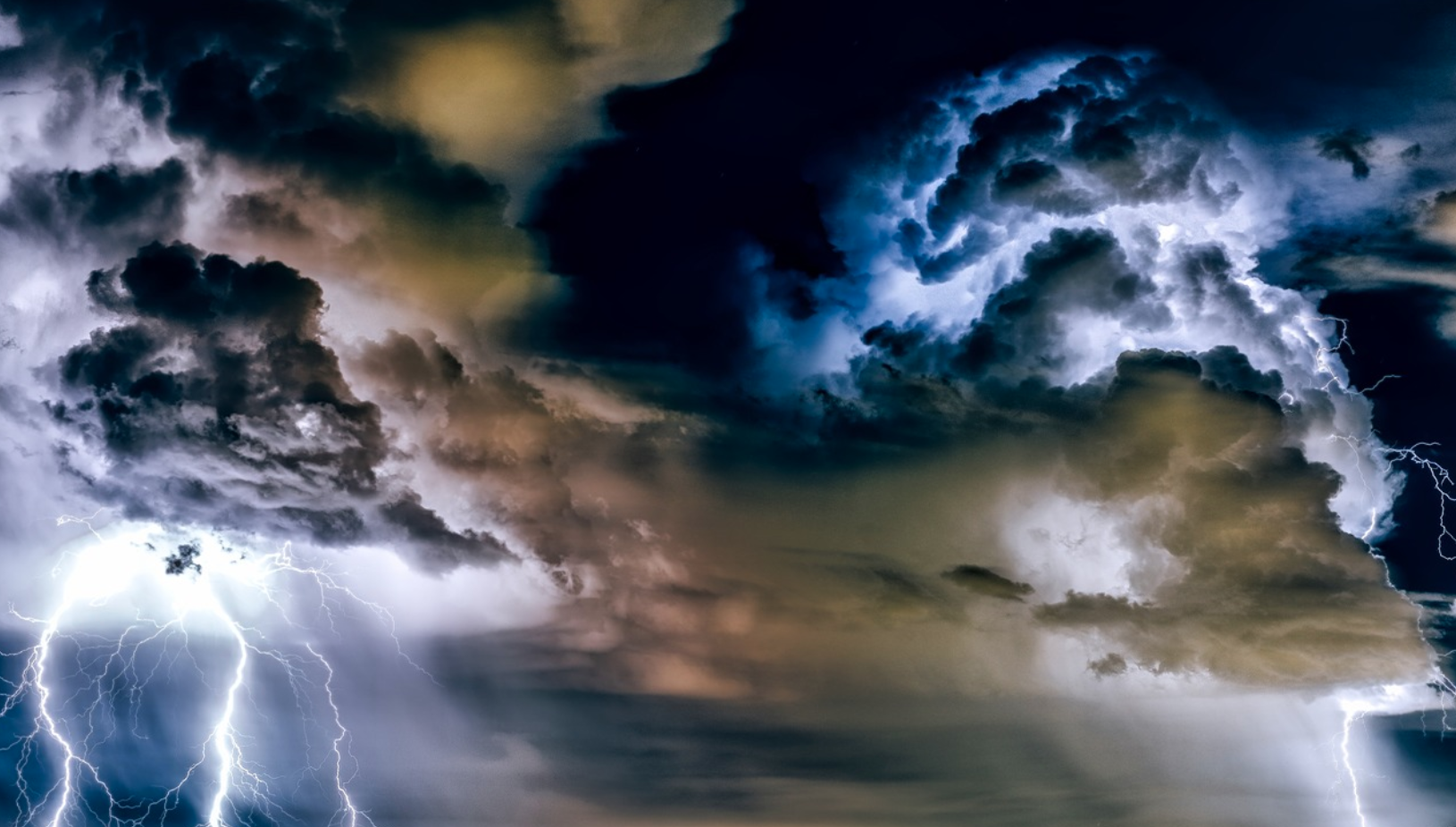 The Chinese government thought they found a way to make it rain on demand, but it turns out weather does not obey the Communist Party.  China with the world’s largest weather control program is currently experiencing one of the worst droughts in almost a decade. Record heat and little rain have triggered the situation as 244 cities across the nation are warned of heat wave for next two weeks with no chance of rain. Water has been shut off for many Chinese citizens as water shortages increase.

One of China’s most important water supplies, Poyang Lake, has now shrunk to only a quarter of its normal size for this time of year and as many as 66 rivers across 34 counties in the southwestern region of Chongqing have completely dried up!

This drought comes in spite of a Chinese program that was invented to control the weather. Beijing has the world’s largest weather control program, employing around 35,000 people to seed clouds and make it rain. The weather control program relies on a shooting rockets into the skies over China and spraying chemicals like silver iodide or liquid nitrogen into clouds can make water droplets condense, and fall as rain.

The scary thing is that China has been doing it a lot in the last two years and might have altered a weather pattern, creating a bigger problem than the one they tried to fix.