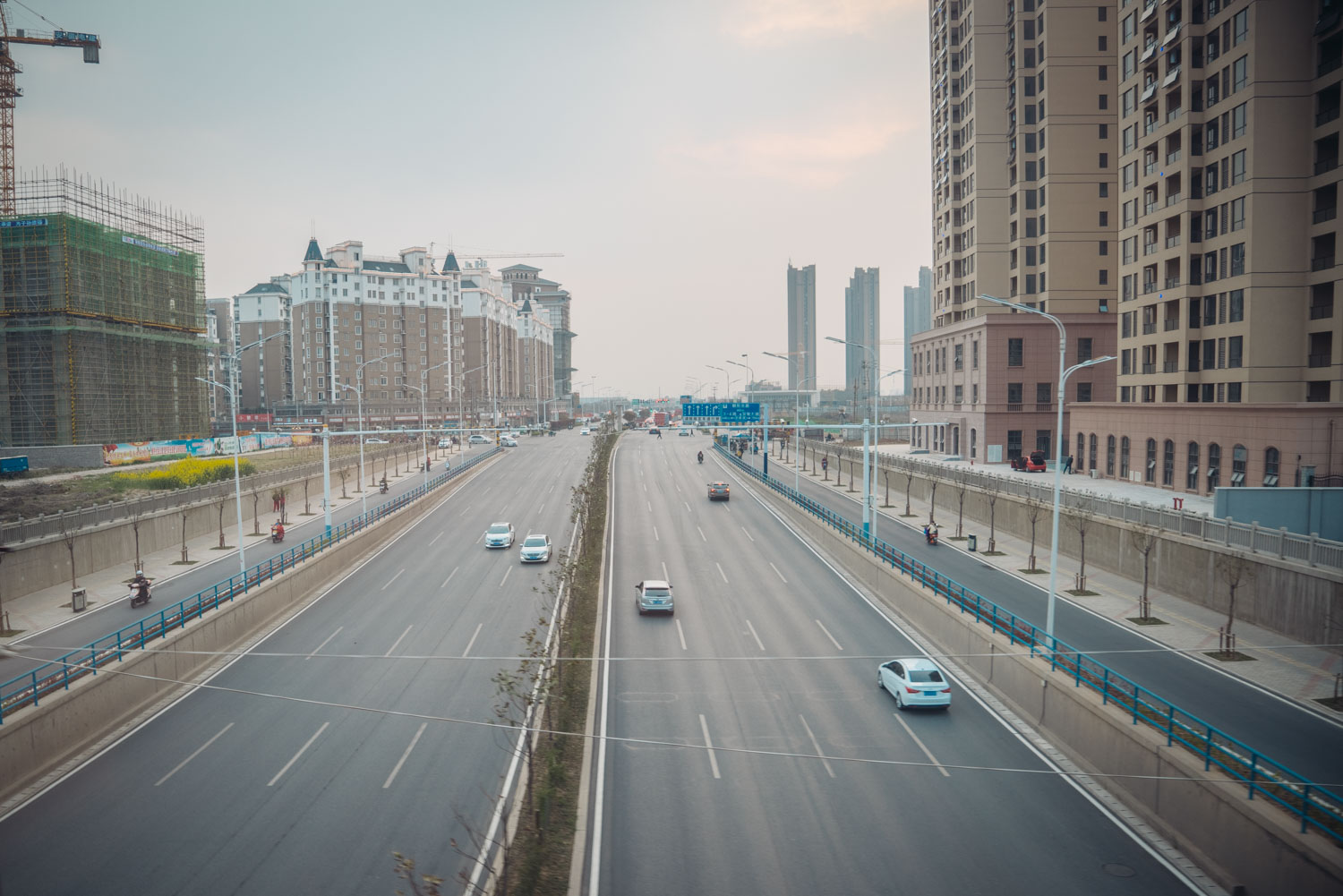 In our latest podcast, Eugene Bach gives his analyses of China’s economy, both its growth and its current troubles. He explains how China has used Western lenience to build a system of economic dominance and political and religious oppression. But has the latter anything to do with the current economic troubles? Below is a summary of the podcast.

China is currently in a tremendous economic downturn. In fact, Forbes is reporting that “the worst is yet to come” for the nation. But why? The tariffs that Trump has imposed on imports from China are part of the equation. But there is a bigger picture.

In the 1980s, as an ally against countries like Russia, the world wanted to welcome China to the trade markets. As China was relatively poor, it did not have to abide by all the strict rules other nations worked under, particularly when it came to the environment. But eventually China prospered to the point that they are powerful enough to just refuse to abide by the rules. This put other nations at a disadvantage.

China has certainly modernized, but it has not westernized as some think. China is using the economic boost they have experienced to persecute their people and expand their military.
As part of the WTO, they’ve strategically positioned themselves to purchase large shares of different economies so they can begin to dictate economic policies around the world. The Chinese government has even printed handbooks that instruct Chinese investors on how to go into Europe and buy up large companies dealing with food manufacturing, computers, steel, cars, precious metals, mining, etc. They are able to do this because of the money they have made from years of unfair trade practices.

China also actively influences media outlets around the world to tell their side of the story, and to suppress critical coverage. More worrying is that after buying up large portions of companies that produce things like cell phones, computers and car parts, China now can place spyware in these common items, without the consumer being aware of it.

China’s trade practices cannot go unchallenged. That is why the trade war, although it brings hardship for many, may be necessary to restore fairness.

The trade war was not triggered for humanitarian reasons, but for economic reasons. However, is it coincidence that the economic downturn started to happen when China began the major crackdown on Christians?

Scripture tells us that whoever blesses Israel will be blessed; whoever curses Israel will be cursed (Num.24:9b). This promise was given to Israel and not to the church. But from years of studying revival through history, it stood out that everywhere you see Christians with freedom, you see blessings on that society. Where Israel, Jews, or Christians are cursed in a society, challenges come on them. Across the board, economies reflect what is happening with the Christians in that society. China is one example. Sales and investments are down in every way.  At the same time, arrests, persecutions, prison terms, and beatings of Christians are all up. This promise to Israel seems transferable to the church.

For more detailed info on China’s economic developments, check out our latest podcast below!

Episode 392: The Real Reason For The Chinese Economic Collapse Might Surprise You

Elizabeth has a heart for the persecuted Church and loves to share stories of God’s faithfulness to His children. She has spent several years working in closed countries to further the advancement of the Gospel.