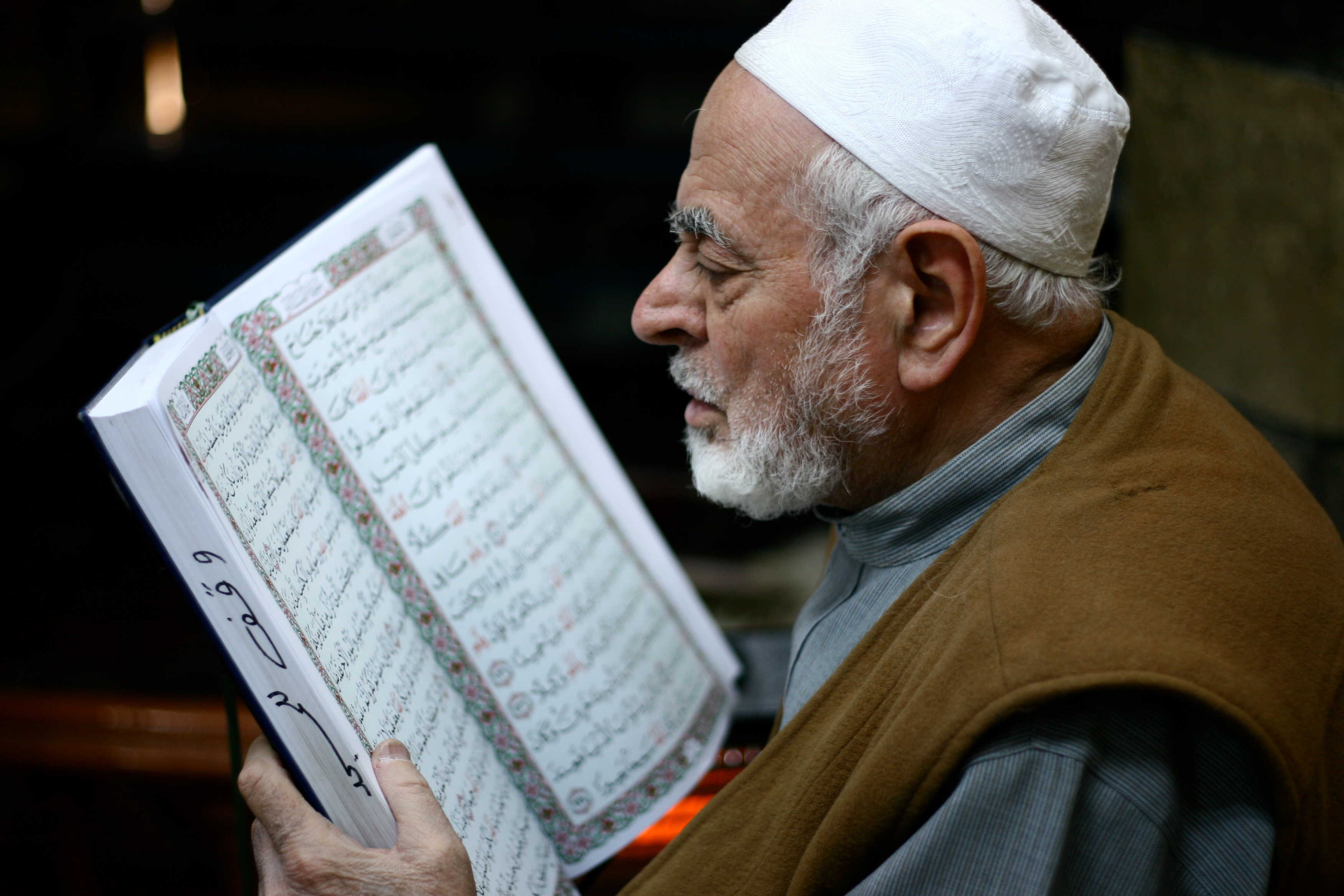 Last week’s terrorist attack on innocent and unsuspecting people praying in a mosque in Christchurch, New Zealand, shocked the world, and rightly so. Few stories were more tragic than those of people who had fled Syria, survived ISIS and then died in a random attack in a peaceful country. We can only pray for comfort for all those affected and for the killer to be brought to justice.

Although there can be no disagreement among sensible people about the evil of killing people in this manner, there are different ways in which this attack is interpreted. Some people would say an attack like this is caused by ‘islamophobia’. It is a rather unspecific term, which literally means fear of Islam, but is easily slapped on any kind of criticism of Islam, no matter how reasonable. As a result, people reason that in order to prevent attacks like this, the criticism of Islam should be made illegal. But how will that affect religious freedom?

Some would interpret this attack in the light of a struggle between religions. Muslims kill Christians and Christians kill Muslims. The problem with this is that the killer in this case was no Christian. From his manifesto he seemed to have mainly leftist views, and considered himself an eco-warrior. So a white nationalist, whose ideas were fed by very different forces than Christianity.

Also, there is no comparison between the fate of Muslims in Christian countries and that of Christians in Muslim countries. Muslims in the West have the legal right and full freedom to practise their religion. When somebody violently attacks them in their place of worship, the attackers will be hunted down and brought to justice, as is happening in New Zealand. We even saw how immediately after this attack, mosques as far away as the UK received extra protection.

Christians in Muslim nations on the other hand, often have many restrictions when it comes to expressing their faith, and not only are they seldom protected by their own governments, in many cases the laws of the land call for their punishment or even death. Countless cases of attacks on Christians go unnoticed in secular media, like the savage killing of 150 Christians in Nigeria by Muslim militia in the past three weeks.

There is a legitimate concern that the attacks in New Zealand will be interpreted by many in the Muslim world as an attack by Christians on Islam and will result in revenge taken on Christians already in precarious situations. For this reason alone, how this attack is framed is vitally important, as is our Christian response.

In our latest podcast, Eugene Bach shares his views on this issue. You can listen here:

Episode 393: What The New Zealand Shootings Mean For Christian Persecution