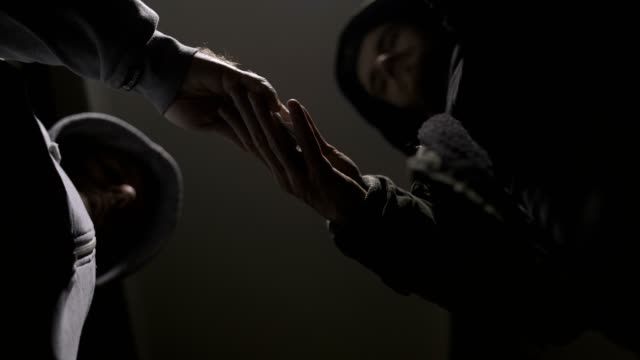 Iran was one of the first countries to experience a large number of Covid cases. It has also been one of the severest affected countries since. Their fifth and highest wave of Covid infections is just now beginning to subside, and there has hardly been a break in between.

Iran is 11th worldwide for numbers of deaths, but even government officials admit that this is likely a serious undercount. Only people with positive PCR tests are counted as Covid deaths, but many still do not have access to testing.

This pandemic has been a real struggle for the people of Iran, and one of the reasons for this, is the corruption in the health care system.

We have received reports from inside Iran of a mafia-like setup, where healthcare resources get diverted away from the official channels and sold at the black market. Because it gets harder and harder to obtain essentials, such as anti-viral medication, vaccines and even oxygen through the usual channels, Iranians have no choice but turn to the black market. As well as paying far more than they should have to pay, there is also a real danger of being sold fake medication and fake vaccines. The profits are so high and the regulation so poor, that there is every incentive to abuse the system in that way.

Iran has a very low vaccination rate. This is partly due to the government prohibiting vaccine imports from the US and the UK. A tweet from Iran’s leader (which Twitter hid because it contained false claims) claimed that vaccines produced in the US and the UK were untrustworthy and could be used to contaminate other nations with Covid. Iran has since attempted to produce its own vaccine, but so far nowhere near enough vaccines have been produced and since data has not been released, it is unclear if their vaccine is effective or safe.

In the meantime, criminals and corrupt government officials are making a lot of money from the situation, exploiting the desperation of sick people with no regard for the suffering they are causing. The development of modern medicine has been a huge blessing in many ways. But when there is no ethic of compassion for the weak, it can become a tool to exploit and oppress suffering people.

The corruption in the healthcare system is just one of the injustices the people of Iran face in their daily lives. It is also one of the things that cause suffering for our brothers and sisters of the growing Iranian church. On the other hand, Christians in Iran have reached out to their Muslim neighbours in the devastation of this pandemic, for example by sharing hygiene items and food.

The love of believers during the pandemic hardship, combined with the corruption rampant in the Islamic regime, has been one of the reasons the church of Iran has continued to grow fast during the pandemic. People in Iran are discovering the power of the Kingdom of God, which does not exploit the weak, but freely gives to those in need.