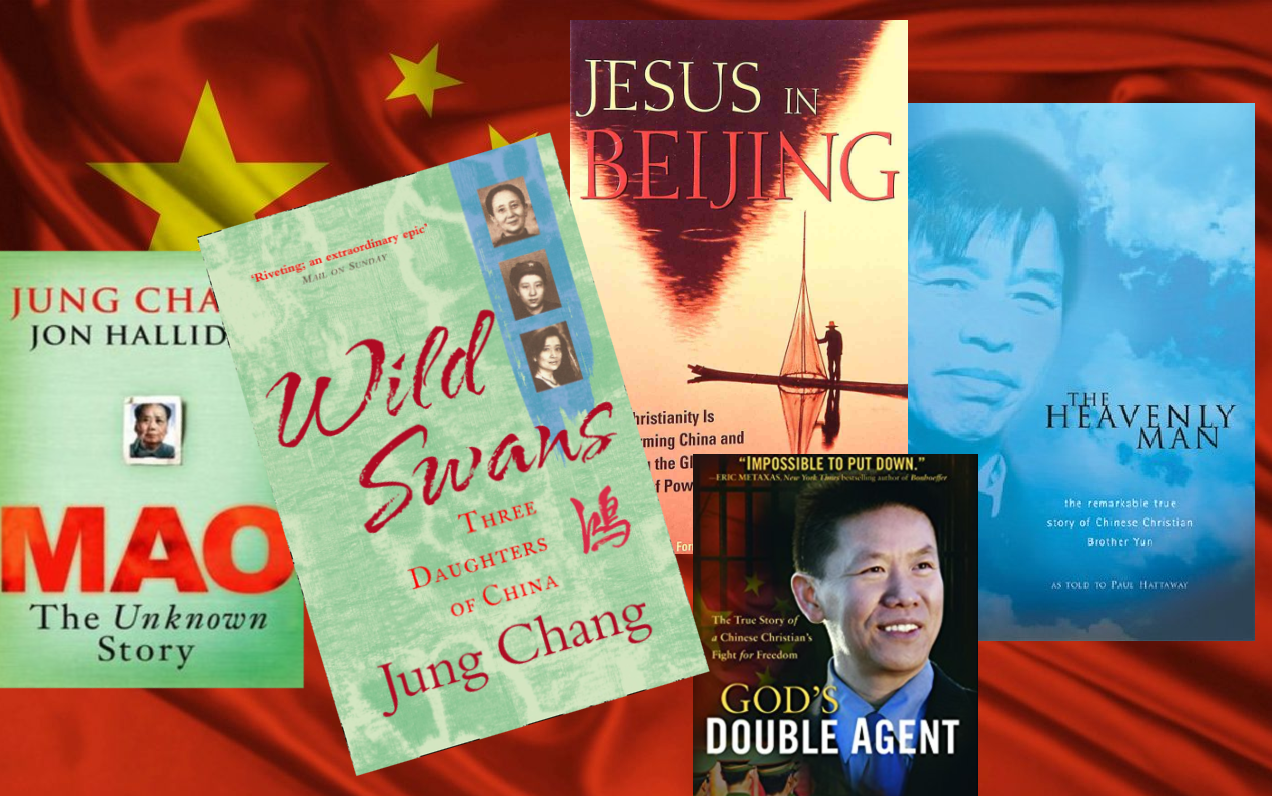 Not everyone necessarily enjoys reading books, but who doesn’t enjoy reading books that they are not supposed to read? Aren’t those the best kind of books? There is truly something about the forbidden fruit of literature that makes one wonder what is so powerful and threatening about mere words on pieces of paper?

For a moment, let’s forget about the fact that Christians consider the Bible to be holy book. If we take away the religious factor of the Bible, it is still an all time favorite classic full of history and poetry. The words are strung together in some of the most remarkable ways that have literally influenced, improved, and unified languages for thousands of years. The Bible tells some of the most scandalous R-rated stories as well as some of the most heroic and romantic stories known to man. Even battlefield commanders can learn tactics from the ancient military campaigns found in the Bible and yet, this amazing book – even if just viewed as a mere book – has been banned in 52 countries and even more than that if you consider the control of Bible printing and distribution.

If the Bible is banned and is awesome, then perhaps the question should be asked, “what other banned books are awesome?”

In China there is no shortage of prohibited books. Almost all the most awesome books are banned in China, but there are a few specific books in particular that China does not want you to read – and those might be the best ones.

Here are the TOP 5 best forbidden books about China that you should read before you… you know… die.

At first glance, Wild Swans and its plot line, which follows three generations of daughters, might seem to be a girly-book, but it isn’t. Through a powerfully captivating method of recounting the lives of three female generations in China, the writer Jung Chang, is able to tell the story of China’s history in a way that has never been done before.

Wild Swans is a first hand biography of the author – also writing the biography of her mother and grandmother. Jung Chang takes her readers on a journey, starting with her concubine grandmother with bound feet who was given as a child to a powerful warlord. She then gave birth to her mother who rose to be a powerful member of the Communist Party. Chang then recounts her escape from the Red China that her mother helped build.

By Jung Chang and Jon Halliday

This is the book that China really does not want you to read. Of all the books on this list, this might be the most hated of them all in China. If you have not read this book then you do not belong in China. It is one of the most revealing books about the forces that changed China into the nation that we see today. This time, Wild Swans author, Jung Chang, joins forces with her husband to produce the most well researched biographies ever written on one of the world’s most well known tyrants – Mao Zedong.

After going through all of the data, the book makes the shocking discovery that Mao is responsible for more deaths in peacetime than any other human being in history, killing more than either Adolf Hitler or Joseph Stalin. The opening line of the book pulls no punches: “Mao Tse-tung, who for decades held absolute power over the lives of one-quarter of the world’s population, was responsible for well over 70 million deaths in peacetime, more than any other twentieth century leader.”

This book tells the inside story about Mao’s childhood, education, rise to power, and eventual death. For the first time, information is released about the Long March, Mao’s wives and affairs, and even his meeting with the US President.

You will simply not find this detailed information anywhere else and as time goes on and documents are destroyed by the Communist Party, you are likely to never find another book so detailed.

This might be the most detailed book ever written about the underground house church in China (aside from BTJ’s book The Underground Church, of course). Most people have heard that China’s church is growing by the millions every year, but few realize how it reached this point. So much information is suppressed in China, especially as it relates to Christianity, but David Aikman takes you behind China’s bamboo curtain to see how it all began.

David Aikman, former Time magazine bureau chief in Beijing, gives names and details of the early leaders who set up the foundation for China’s underground house church. His book gives clarity in a confusing world of secret operations that take place without government permission.

If you have ever wondered what the term “underground house church” really means in China, this is the book for you.

By Bob Fu and Nancy French

From a student leader of the Tiananmen Square protests to being a pastor for the underground house church in China, Bob Fu tells a captivating story that you will never forget and neither will the Chinese party members for that matter. This is a banned book for the ages.

Millions of Chinese Christians are living in persecution every day and Bob Fu tells their story like only he can.

You didn’t think that we were going to recommend the top 5 must-read books in China without mentioning this one, did you? This is the story that we are the most intimately familiar with, and we can’t let you go without at least telling you about this one.

I still remember when Brother Ren brought a notebook full of scribbles to our home in the 1990’s and asked my wife to transcribe the writings of that notebook into digital format. The notebook was written by a Chinese scholar in Western China who had harbored a fugitive in his closet by the name of Brother Yun. As my wife and I went through the story written out in that little notebook in broken Chin’glish, we knew that there was a special story, but we had no idea how many lives it would eventually touch.

The Heavenly Man book and the Heavenly man are both banned in China, which means that there must be something intriguing about both.