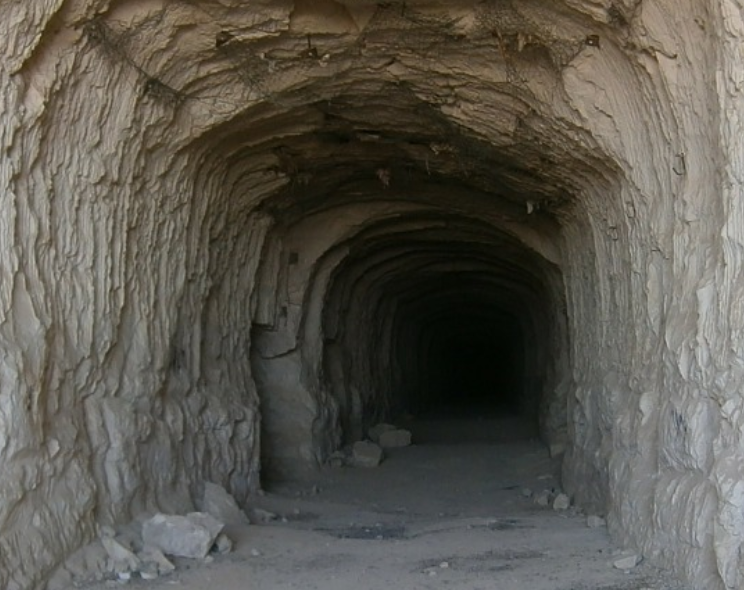 A secret underground tunnel has been dug in Jerusalem, under Mount Zion, according to a petition filed in Jerusalem District Court on Tuesday.

This week, The Regavim Movement filed a petition in Jerusalem District Court against the Jerusalem Municipality, which has been concealing an underground tunnel beneath one of the most densely populated areas of Jerusalem and arguably one of the most holy places in the world – Mount Zion.

Abbey of the Dormition is one of the largest and most recognizable Catholic churches in the world. The church is located on the highest point in ancient Jerusalem, just outside Zion Gate. Christians, Catholics, Jews and Muslims all hold this site to be one of the most holy in the world.

For years, many people have whispered about the secret tunnel under Mount Zion, but it was considered to be nothing more than rumors. Jerusalem is full of rumors that deal with prophesy and considerable conspiracy theories, but in 2019, The Regavim Movement sent an official request to the Jerusalem Municipality requesting public data about the area. It was then that the city officials were forced to admit that the rumors were true.

According to reports, the secret tunnel measures 150 meters long and contains secret rooms full of ancient artifacts. This is the stuff that movies are made of!

The tunnel was dug without a permit, without any supervision and potentially violates Israel’s Archaeological Protection Law.

This has significant meaning for end-time prophecy: Mount Zion holds special meaning for the coming Messiah for both the Jews and the Christians. The Messianic prophecies are also important to the Muslims, because Islamic traditions have attempted to stop the rumors of the coming Messiah by sealing the Eastern Gate, starting a graveyard in front of the East Gate, and building a mosque over the Temple area.

More details about this significant event will be covered in our next podcast with Rabbi Myles Weiss. That podcast will be made available here when it is posted.