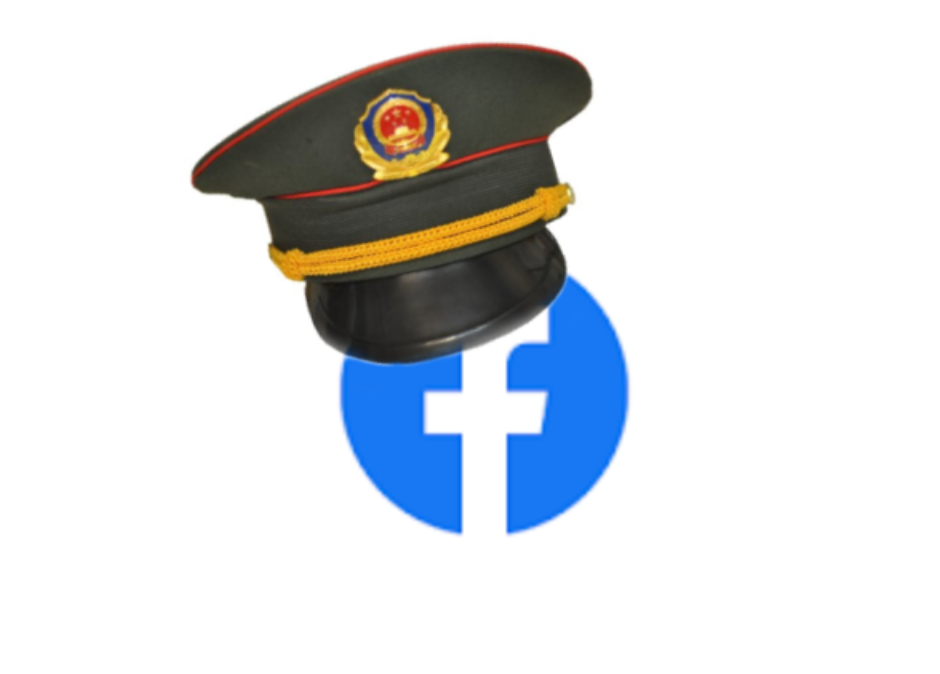 Facebook is hiring staff in China to help work on censorship, according to an explosive inside report by the NY Post. Facebook has even created a brand new department for these new Chinese nationals called “Hate-Speech Engineering.”

China is infamous for implementing the “Great Wall” – an extensive internet super censor that blocks any blog, social media, or news outlet that is not controlled by the state, including Facebook. Now it looks as if Facebook is perhaps looking to piggy-back off of the Great Wall by hiring Chinese nationals for “Hate-Speech Engineering.”

“So at some point, they [Facebook bosses] thought, ‘Hey, we’re going to get them H-1B visas so they can do this work,’” an unnamed Facebook employee reported to the NY Post.

This investigative reporting by the NY Post is revelational, because it reveals that the intent is not to block posts that they do not like, but to hide it so no one sees it. Hate-Speech Engineering is looking to master the art of “throttling” information that they do not like, without blocking the user. The ‘user’ can still provide marketing information that is profitable. Why block a user when you can block their content and still profit from them?

This is why BTJ started DingDash.com – a social media site that allows Christians to share freely without the fear of being locked, shut down, or sold out to government entities. DingDash is a forum that embraces freedom of speech.

In China, the government is afraid of Christians sharing freely and openly. The Gospel needs to be spoken and China actively tries to shut down the speech of Christians to stop their message from spreading. DingDash helps to combat that.