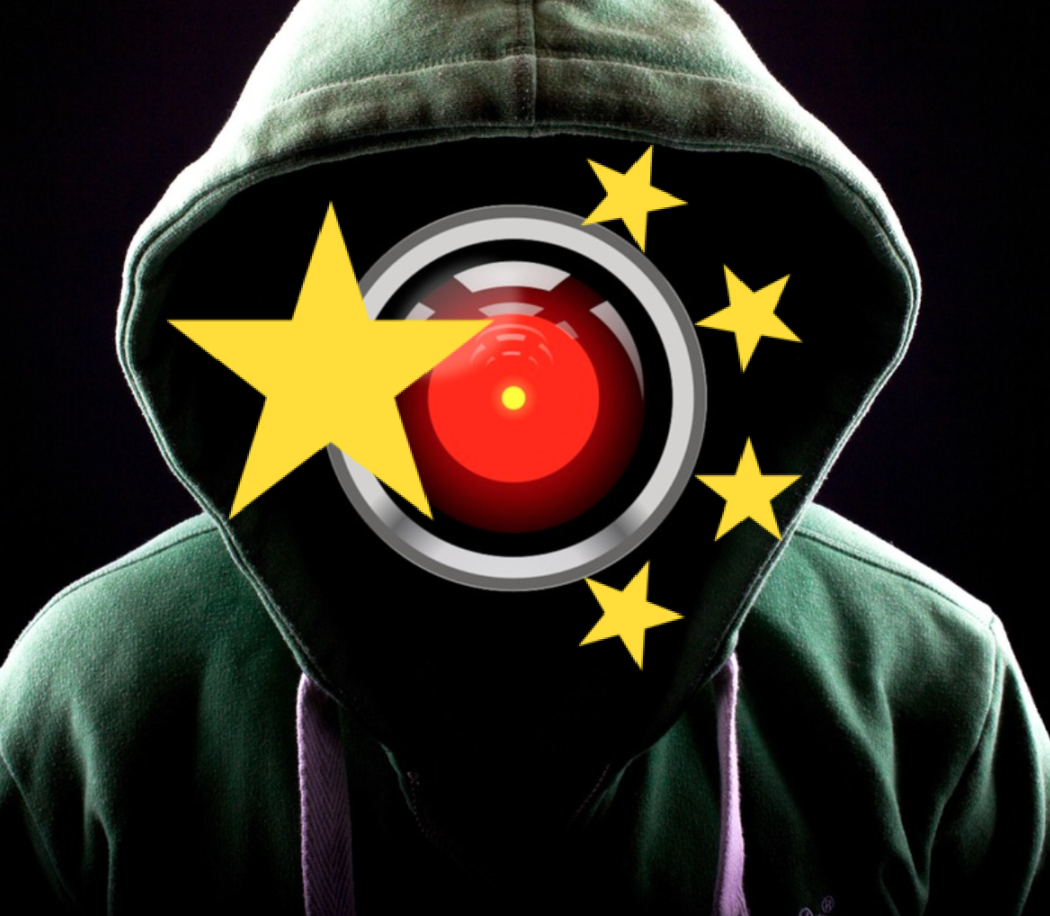 It seems that illegal underground house church Christians are not the only ones that China has been spying on. Shocking documents now show that China has expanded their surveillance to monitor other nationalities on Facebook, Twitter, and other social media outlets.

According to a Washington Post review of hundreds of Chinese bidding documents, contracts and company filings, China has been developing software to collect data on people outside of China to include journalists and academics who might report or research things that are not friendly to China. This means that Americans, Europeans, and other nationalities are now potentially being spied on by China.

“Now we can better understand the underground network of anti-China personnel,” said an anonymous Beijing-based analyst who works for a unit reporting to China’s Central Propaganda Department. The anonymous whistle blower also said they were once tasked with producing a data report on how negative content relating to Beijing’s senior leadership is spread on Twitter, including profiles of individual academics, politicians and journalists.

Most alarming about the report is that it seems that China has developed a network of warning systems designed to sound the alarm for social media trends which undermine Beijing’s interests.

Christians in China have been closely monitored by the Communist Party for decades, but now it seems that they are no longer alone.