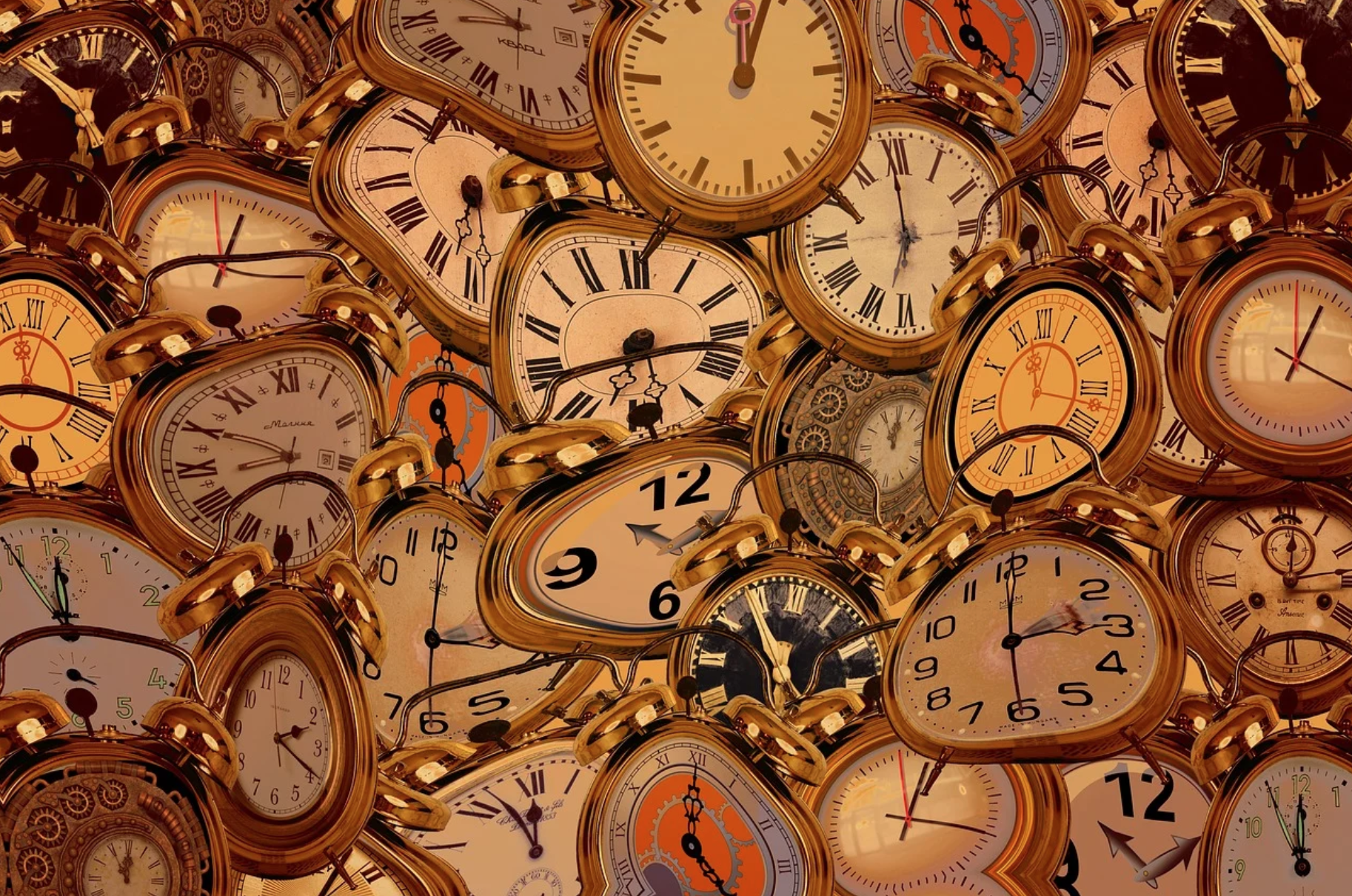 Thinking about watching a Time-Travel movie for New Year’s eve?

The Communist Party has banned all movies that deal with time-travel. Doctor Who, Back to the Future, X-Files, Star Trek, Terminator, and Bill and Ted’s Excellent Adventure are just a few of the many movies banned in China because of their focus on time-travel.

In fairness, Bill and Ted’s Excellent Adventure is a movie that should be banned in all nations based on bad taste alone.

China’s guidelines on time-travel worry that such movies “casually make up myths, have monstrous and weird plots, use absurd tactics, and even promote feudalism, superstition, fatalism and reincarnation.”

Even after the government has explained their position, it is not clear exactly why time-travel movies are banned. China states that it is because such movies are “disrespectful to history,” but perhaps there is a deeper reason. Maybe there is a fear that time-travel could permit someone to go back in time and revisit the gruesome tragedies of the founding of the Communist Party in China, or the brutal persecution against the church.

But it is not just time-travel to the past that worries the Chinese. It is also time-travel to the future (as in reincarnation), which is also illegal in China. It is illegal for Buddhists to reincarnate in China without a permit – and no, that is not a joke. State Religious Affairs Bureau Order No. 5 officially named Measures on the Management of the Reincarnation of Living Buddhas in Tibetan Buddhism, and states that no one is allowed to reincarnate without a permit from the government.

So, if you were hoping to travel back in time in China or reincarnate in the year 2022, you are simply out of luck.