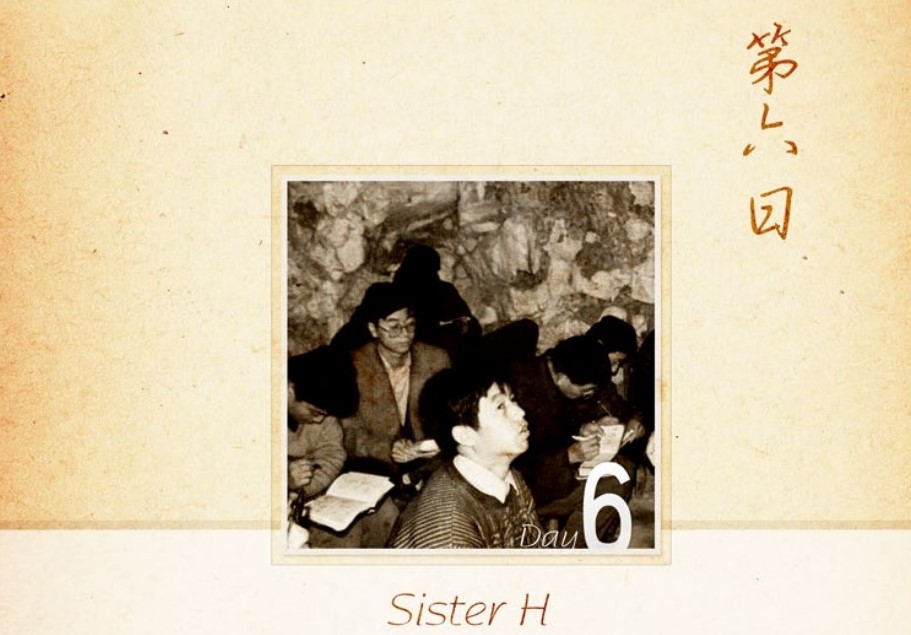 One story that had never been told publicly before was written about in the BTJ book, The Underground Church. It is the story of one of the most effective training centers in all of China during the early 1990s.

As the House church in China grew, so too did the need for competent leaders. However, many Chinese Christians didn’t even own a Bible, let alone having received Bible training. Congregating in unauthorized meetings was strictly forbidden in China in the early days, so a secluded place had to be found to train the future leaders in China. The location that the leaders agreed upon was a cave.

More top leaders of today’s underground House church were trained there than in any other single location in China. Sister H had the vision for the cave and dug it out literally with her own hands. In the late 1980s, Brother Yun had very few people that he could rely on to hide him and his family from the authorities. Sister H prayed for Brother Yun on a regular basis while he was in prison and was deeply concerned for him and his family.

Sister H had a home in a place called Jingwa Town in Nanyang County. God led her to prepare a place in her home for Brother Yun to pray when he was released from prison. Beside her stove in the kitchen was a stack of firewood that she used for cooking and heating her home. She had the idea to remove the firewood and create a small secret space big enough for one person to enter. The entrance could then be re-concealed with the firewood.

“My husband and I dug out a small place in the side of the mountain and covered it with rocks so that it would look like the rest of the wall,” Sister H recalled. “Behind the area where the firewood was kept was a soft limestone area in the mountain that allowed for us to dig out this small space by hand. We dug out an area that was big enough for two people to squeeze into. That became a safe place for Brother Yun to pray in.”

The prayer closet did not remain a prayer closet for long. Sister H, along with three other people, eventually dug out a cave large enough for a small Bible school. They dug it out all by hand. “It would not have been safe to make it any larger,” Sister H said. “The cave felt quite safe and secure, but if we would have been greedy and tried to make it even bigger, then we could have had the entire thing come down on us.”