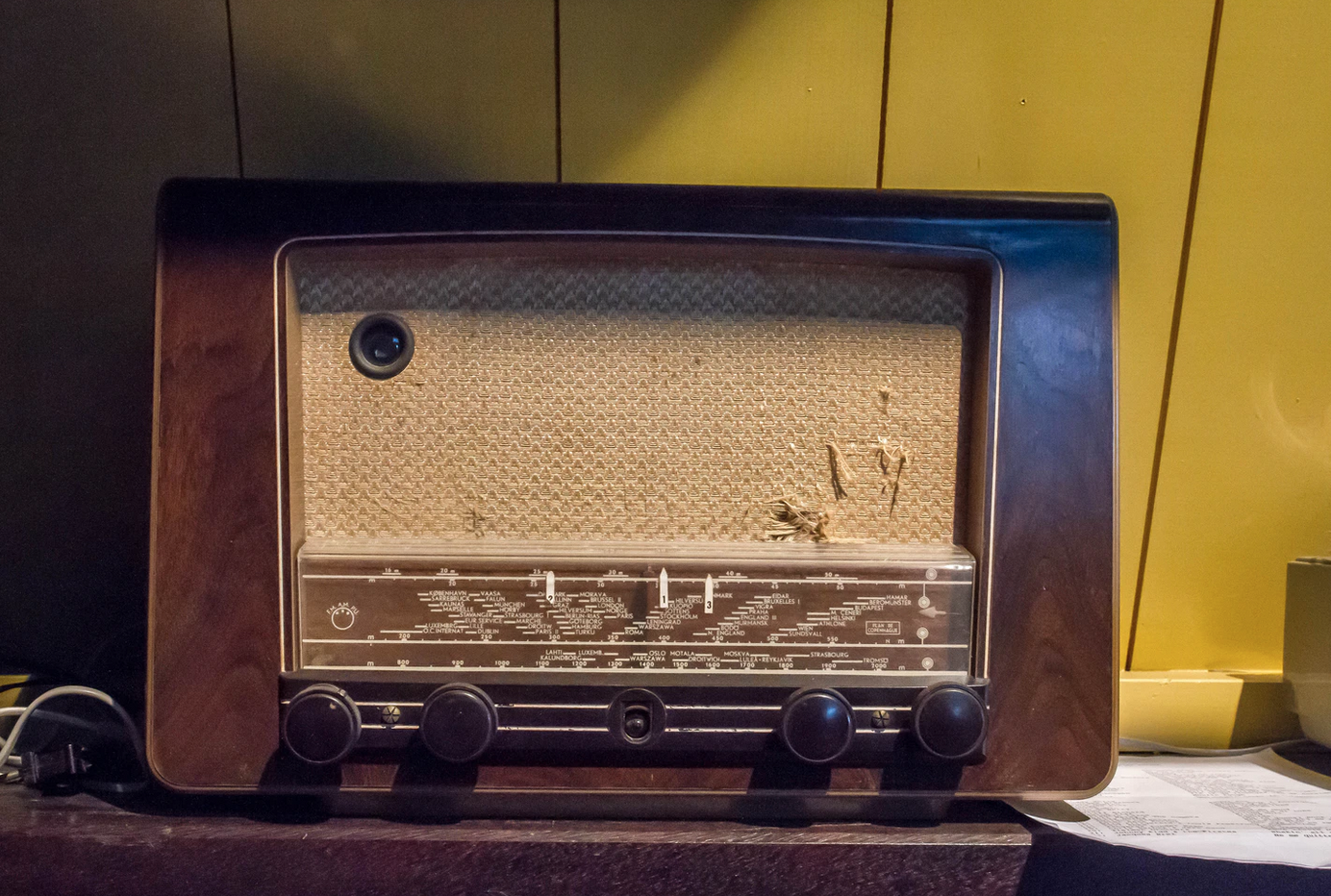 I have traveled to North Korea many times and every North Korean hotel that I have ever stayed at shares one thing in common – all the TVs and radios are controlled by the state.

Those who live in North Korea, however, have a very different experience. Many of them have radios mounted to the wall of their homes that they are not able to turn off. It is called the “Third Network.”

The “Third Network” has been around since the Communist Party took over in the 1950’s, but is still a vital part of life in North Korea. Last year, Kim Jong Un pushed forward a project to provide people with hundreds of brand new houses. Each home had a dedicated radio receiver mounted on the wall for the “Third Network” which relays instruction and propaganda.

The dedicated radio can be turned up or down, but it cannot be turned off. 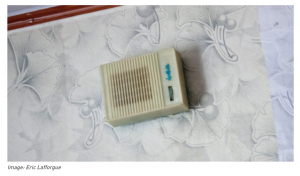 What makes the “Third Network” special is that the radio does not connect to over-the-air signals like FM, AM or shortwave radios. Instead, it is hardwired into a network that keeps messages from being picked up in foreign nations.

The direct connection of the “Third Network” allows the state to speak directly to citizens about sensitive matters that North Korea do not want the rest of the world knowing about. The system uses old technology which allows for immediate dissemination of information, quick mobilization of resources, and security of sensitive topics. 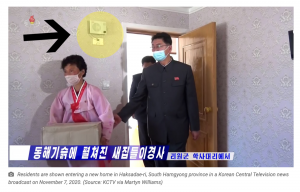 According to the North Korean news site, 38 North, “If the system is working properly, it can be a powerful tool to lecture citizens daily.”

A Central Intelligence Agency assessment of the system in the 1960’s concluded that the “Third Network,” “offers a simple and quick means for the indoctrination of the masses in the more remote areas of the country.”

The “Third Network” has been ignored for the last several years because of a problem with stable electricity, but it seems that Kim Jong Un is reviving the system this year.

The increased use of the “Third Network” is a strong indicator of increased crackdowns on Christians.

BTJ continues to work in North Korea and supports Christians during these trying times. You can join the effort to help in North Korea by clicking here and becoming a GateKeeper.