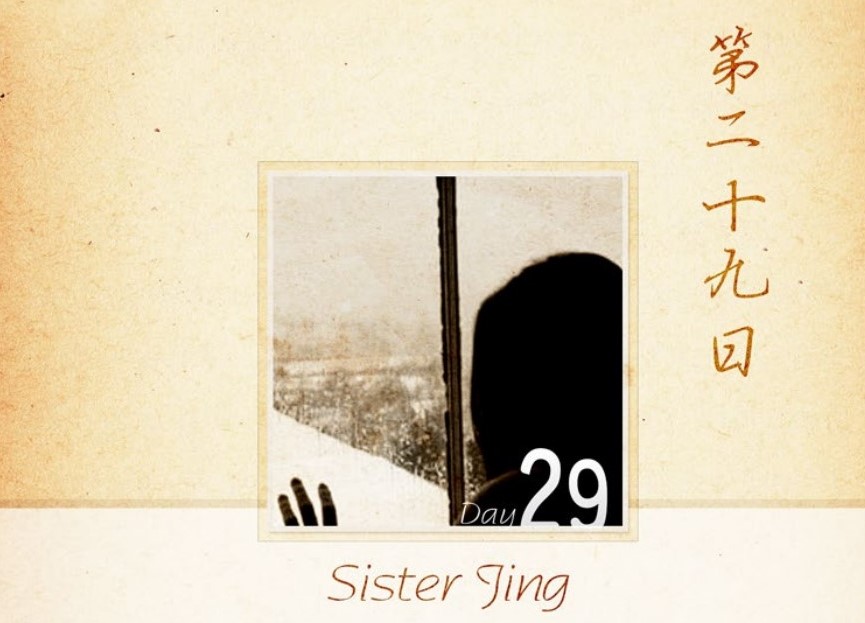 Shandong Province has played a pivotal role in China’s revival. Missionaries from the West gave their lives in Shandong to bring the gospel message to the Chinese. One of those missionaries was a leading Baptist-philanthropist-turned-Pentecostal-evangelist, L.M. Aglin.

A young man by the name of Jing Dianying went to work for L.M. Aglin, received the Lord, and was baptized in the power of the Holy Spirit. He became the founder of the Jesus Family, one of the first groups to embrace the Back to Jerusalem vision.

One evening in 2006, in Guizhou, several hospital staff gathered together and listened to a story about the vision of Back to Jerusalem. For three hours government officials, hospital staff, and representatives listened for the first time about this amazing vision of the Chinese underground House church.

Eventually, one elderly lady in the back stood up. “You don’t know who I am,” she began, “but I am the granddaughter of Jing Dianying, the founder of the Jesus Family. I can remember when I was a little girl. I saw my father and grandfather arrested for preaching the gospel. I saw my family members sent to concentration camps by the Communists. I saw my mother abandoned by the Chinese community with no way of getting a job or feeding us children. I was not allowed to go to school. I was treated like a leper. Because of what my family was I was punished by society.

I held animosity in my heart because of what my father and grandfather had done to me. I never chose to be a Christian, and I never wanted to be a follower of Jesus Christ. It was imposed upon me by my family and now I had to suffer for something that I was born into. I felt like a trapped animal and I blamed it all on my grandfather and father.

I told myself that I would never allow that to happen to my children. I vowed to follow the law of China to the very letter. Eventually I moved away from Shandong Province and married a government official. If I attended church, I only attended the government sanctioned church.

“But here I am tonight,” she continued, “and listening to the vision of Back to Jerusalem! I am hearing the same exact words that I remember my father and grandfather saying so many years ago. The government may have killed my father and my grandfather. They may have tortured their families, but they couldn’t kill the vision! They did everything they could within their power and may have felt like they had succeeded, but this is living proof that they failed. The vision of the Church in China still burns deep and even though I have denied it for most of my life, it still runs through my veins.”

Her old frail frame stood erect as her voice raised in crescendo: “Though I may be old and have already wasted so many years, I promise from this day forth that I will not remain silent any longer. One more day shall not pass by without me sharing the Good News of Jesus Christ with everyone I can!”