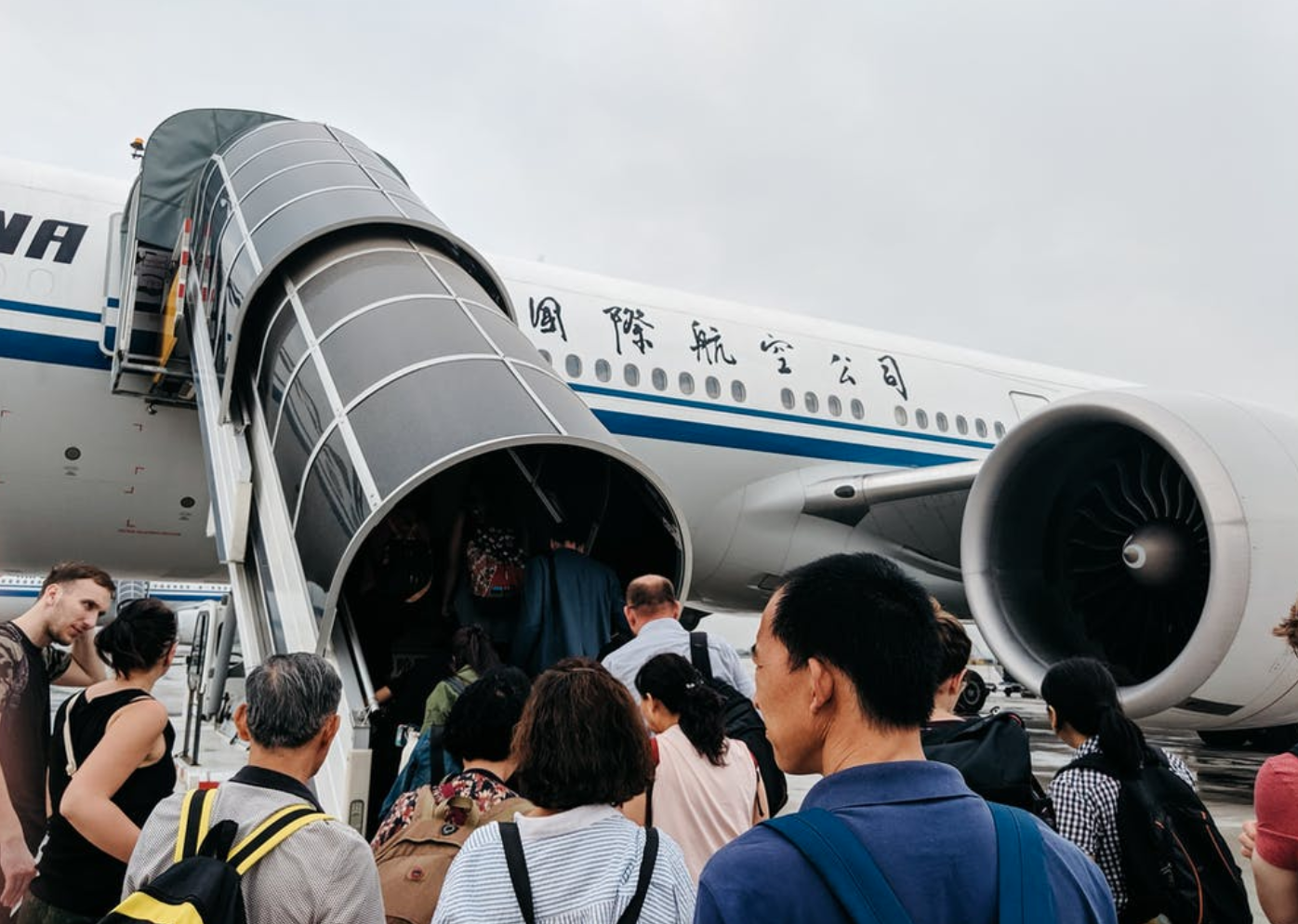 Will China be opening up again soon?

That is the hope after yesterday, when China officially rolled out it’s own version of an international travel health certificate.

On Monday afternoon, China launched its highly anticipated international travel health certificate on WeChat. WeChat is the Chinese controlled social media platform that is widely used around the world. The official announcement was made by the Department of Consular Affairs under the Foreign Ministry (FM) on their official WeChat account.

Of course, a health certificate exchange program could also create some future challenges as it relates to security. Any phone application made by China containing your personal data for a health certification exchange should be viewed with great caution.