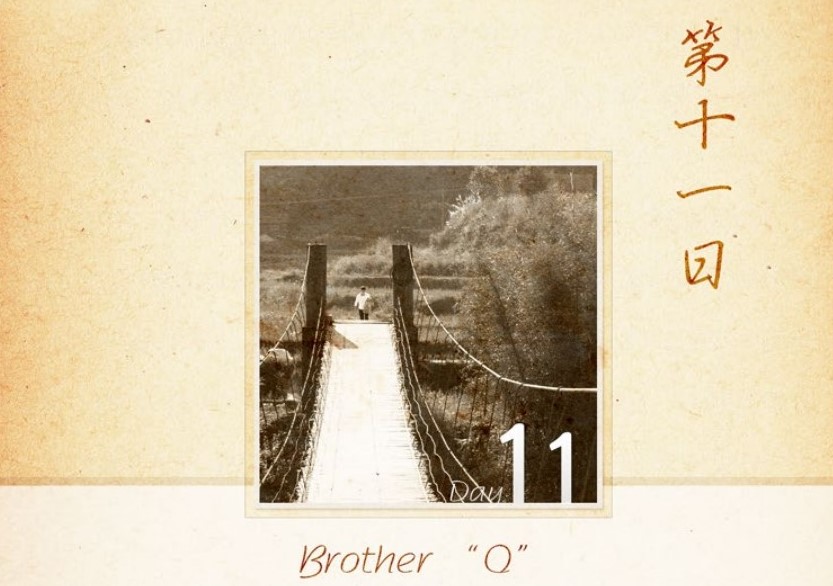 “When I was 25 years old, I was called into full-time service to be God’s servant. I had watched the amazing work of other evangelists in my hometown. I hoped to know Jesus more and I really wanted to serve Jesus like those evangelists did. Shortly after jumping into full-time ministry, I began to serve by working in a fellowship that was a secret gathering in a local factory.

Everything was tense. Many Christian groups were targeted by the government during that period, especially small religious groups. One day I was in the factory with twenty other members of our church group. The police came busting through the doors unexpectedly and arrested us all. I was sentenced to three years in a Chinese maximum-security prison and was placed in a cell with common criminals. It was as if I had committed murder or rape. I prayed that God would show me favor and deliver me, but deliverance never came.

Day after day I sat in my cell. I ate the same food and received the same punishment as all of the other inmates. I was not allowed to have a Bible with me, but was able to smuggle one in without the guards knowing. God’s Word encouraged me every day. I read how Paul and Peter endured through severe circumstances. I also read how they too were in prison for the gospel. I felt like I was reading the Bible for the first time because I was reading it with the eyes of experience. I especially took notice of how they acted and what they spoke when they were in prison.

It was not long before I realized that being in prison was the single best thing that could have ever happened to me. I was a relatively new Christian and had many misconceptions about the Word of God, but I grew immensely during that period because I was confined with nothing else to do but to read the Bible. I had to learn patience more than anything else. Being in prison taught me to wait upon the Lord and for His timing. I understood how to submit my will to His. I was a new Christian and had so very much to learn. Thank God that He sent me to prison!

Not long after I arrived in prison, God sent an older believer who came alongside me and began to disciple me. He encouraged me to not give up. He was a big encouragement to me and has been an excellent mentor. Since my release in 2011, I have been serving in a local church. Today I feel equipped to preach about the dangers of living life with our own agenda, even if that agenda is for God.”