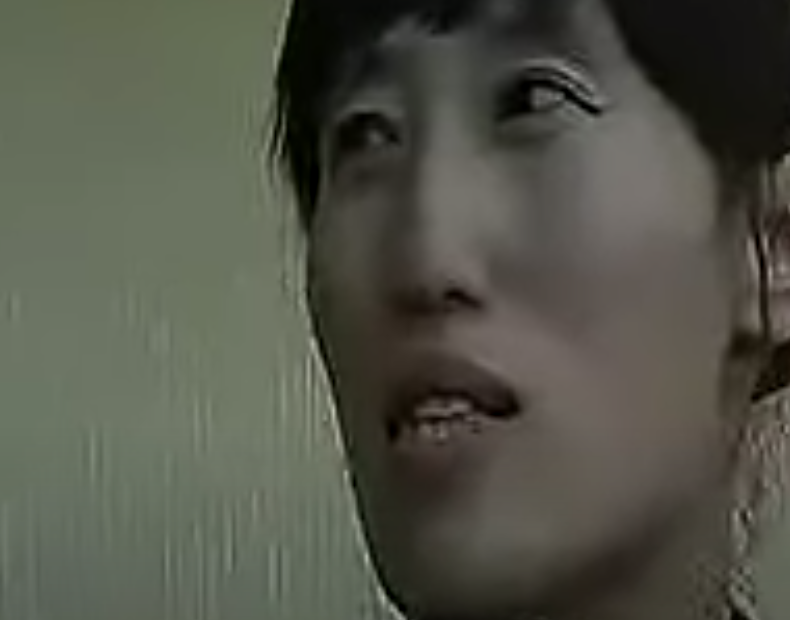 They say that hardship brings us closer to God. That statement has never been more true than right now with the Underground House church. As the persecution in China increases, so does the growth of the house church in China.

There are numerous reports of Chinese believers seeing visions from God, like the one posted of this young female evangelist from a network in Henan Province. “I was so weak when I was a child,” she said to a completely packed house church gathering. “I was always sick and fainting. Doctors couldn’t figure out what was wrong with me until they did a CT scan.”

When the doctors did a CT scan they found she was suffering from several chronic illnesses. “When I was sixteen, my mother often said to me, ‘if you are going to die, then hurry up and die.’” Her mother was tired of dealing with her illness.

“I didn’t want to live any longer. My sister can tell you that I attempted suicide many times. One time I even grabbed a rope and to hang myself… I attempted to drink poison… I thought about jumping off a roof… but then I remembered a message from a preacher that there was no salvation for those that commit suicide. Nothing seemed to work, so that is when I got on my knees and asked the Lord to take my life. Let me leave this world behind.”

As she was kneeling in bed, she said that something happened to her that she will never forget. She experienced her spirit leaving her body. She goes on in detail sharing with the fellow believers in the room about seeing glimpses of heaven and hell.

More and more young Chinese are sharing similar visions and experiences in China during this time of increased persecution. Something seems to shaking at the foundations of the Chinese house church and stirring in the hearts of young believers.