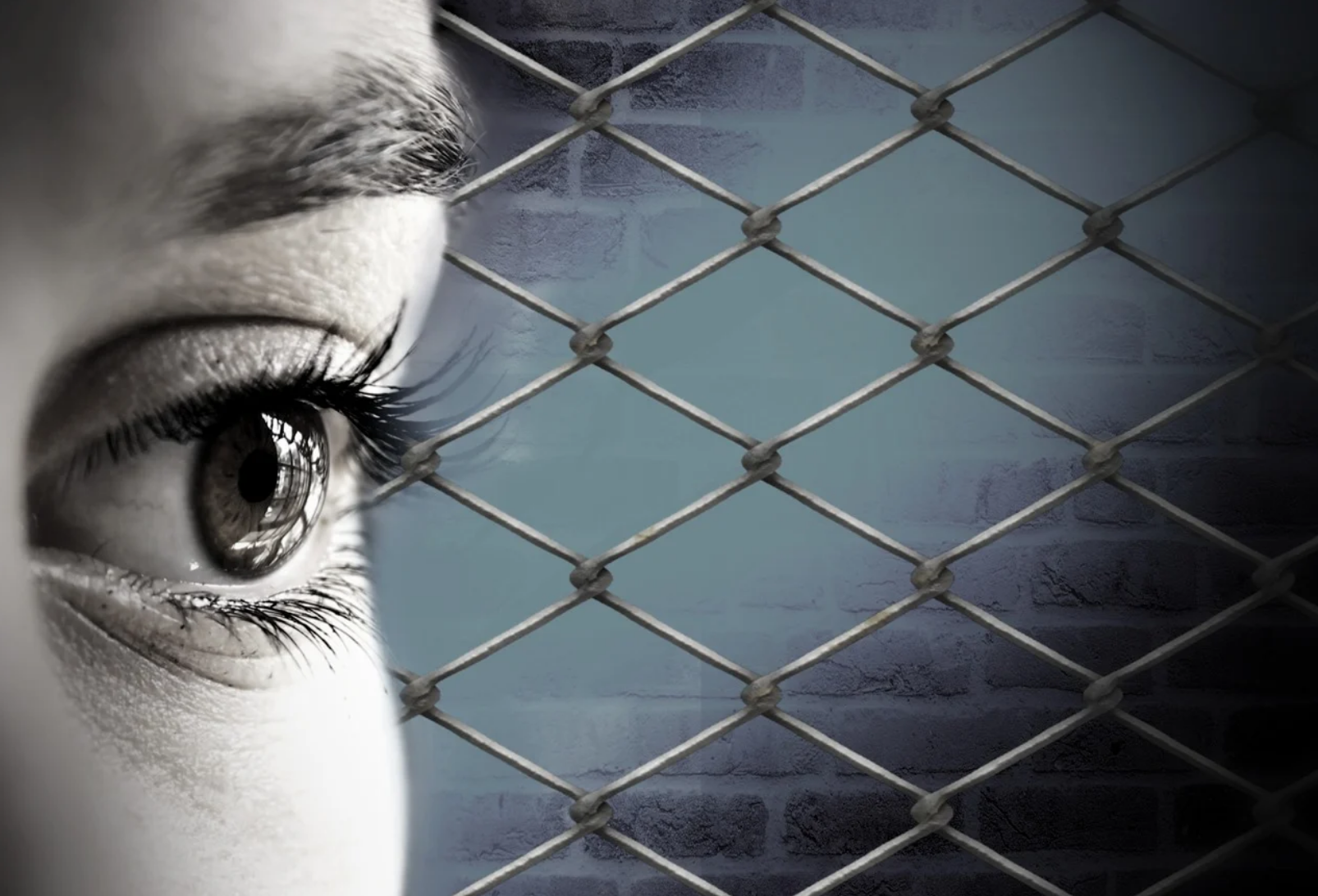 It seems that Covid-19 has at least brought some good news to some people – North Korean refugees. Because of the outbreak of Covid-19 in China, North Korea is refusing to take their citizens back according to a report by Daily NK.

“Early this month, about 20 female North Korean defectors were caught and detained at a lockup for illegal border crossers run jointly by the Chinese public security bureau and Chinese border patrol in Dandong, Liaoning Province,” a source based in China, told Daily NK. “Public security bureau officials were going to repatriate them to the North, but the North Korean side has long refused to accept them, saying the country cannot take them back.”

According to the source, who cannot give their name because of safety reasons, 200 defectors were supposed be repatriated to North Korea early this month from Jilin Province, but the North Korean government refused to accept them.

North Korea has shut down their border with China since January of this year due to fears of the coronavirus. The border guards have orders to shoot anyone they see crossing the border illegally and to burn the bodies.

Most North Koreans that are repatriated are tortured, sent to gulags, and in some cases, executed. For many North Korean refugees living in China, the fact that they cannot be sent back to their country is good news.

The refugees who have been detained are likely to be held in a border detention center on the river outside of Tumen. BTJ has been to the facility many times and though it is not a great place to be, it can be argued that it is better than being in North Korea. It is also likely that China will stop detaining North Koreans, as long as the border remains closed.

Projects in North Korea are made possible from the support of BTJ GateKeepers. BTJ GateKeepers are partners that have decided to stand together with the underground house church to reach the unreached areas of the world – including North Korea.

To learn more about being a Gatekeeper, click here.