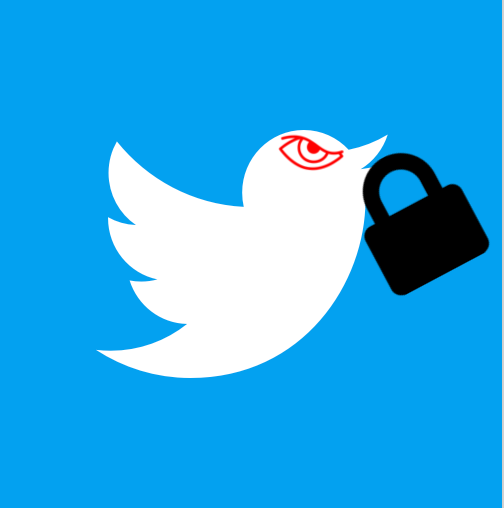 Far-left Twitter went on a rampage shutting down accounts on Thursday because of a bomb-shell report relating to the US election. News organizations, top US officials, reporters, celebrities and every day users were blocked from their accounts in one of the largest shows of force, ever exerted by Twitter.

The news story in question came from the New York Post – a 220 year old newspaper company. Among those locked out of their accounts was even the White Press Secretary. “Your account has been locked,” came the message from Twitter, when White House Press Secretary Kayleigh McEnany tried to log on. McEnany is the primary spokesperson for the president of the United States and currently has over 1 million followers.

This was a bold move on behalf of Twitter and exposed their willingness to use their power to sway an election and try to control what people can (and can’t) see. This is just one of the reasons why BTJ has started DingDash.com. Social media companies are getting more and more aggressive in their censorship – not just politically, but medically, and religiously as well.

DingDash is a safe place for social media refugees that are locked out of their account and not able to share important information with their friends and family.

You can sign up with DingDash today for free by clicking here.