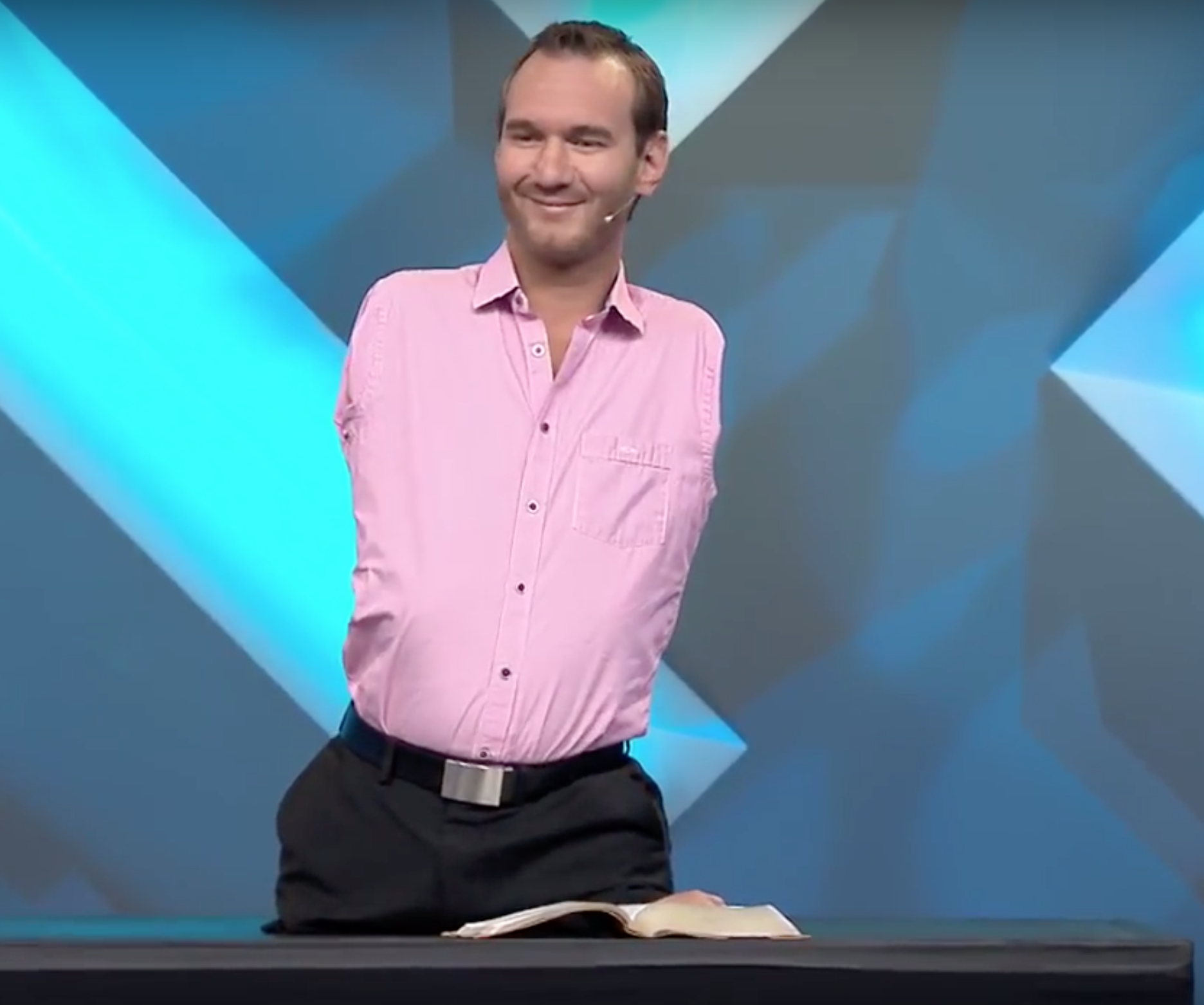 Christian evangelist and pro-life advocate, Nick Vujicic, is tackling one of the biggest problems facing missions today… by starting his own bank.

Nick Vujicic, known around the world as the man without limbs, is starting a pro-life bank because of the experiences that he has personally had of being attacked by financial institutions for standing up for Christian principles.

Vujicic told The Christian Post that he was disturbed to learn that most banks donate a portion of their profits to Planned Parenthood and other abortion groups, but financial institutional support for the abortion industry goes much further than just donations.

In 2019, after publicly promoting the biblical principles of life for unborn babies, Vujicic began receiving letters from his bank which informed him that they no longer wanted any affiliation with him or his business – but it didn’t stop with abortion.

“My world turned upside down,” Vujicic said. “We had a grenade at our house; I had a false article published in a gay magazine that I fired someone for being gay. I had a lawsuit threat against me by somebody internationally. I had a spy drone above my house, and I got kicked out of a bank, all within a matter of 16 weeks after that prayer.”

When Betsy Gray, the executive director of Network Medical Womens Center in Santa Barbara, California, experienced the impossibility of starting a bank account, she approached Vujicic with the idea of starting a pro-life bank.

The Pro-Life Bank is now in the process of being born!

This is a huge breakthrough – not just for those standing on the side of life, but for missions in general. The world has purposefully moved to a life where banks have more and more control over personal and corporate finances. It was possible to run a ministry without a bank account a few decades ago, but not today. More and more banks are shutting down mission accounts and working hard to keep funds from reaching areas where the Gospel is needed most.

Back to Jerusalem has experienced the same rejection by banks as a result of the type of work that we do and the kind of areas that we work in. International banking is the biggest threat to missions today and it is only growing worse.

BTJ is praying for the Pro-life bank and pray that more Christian groups follow.