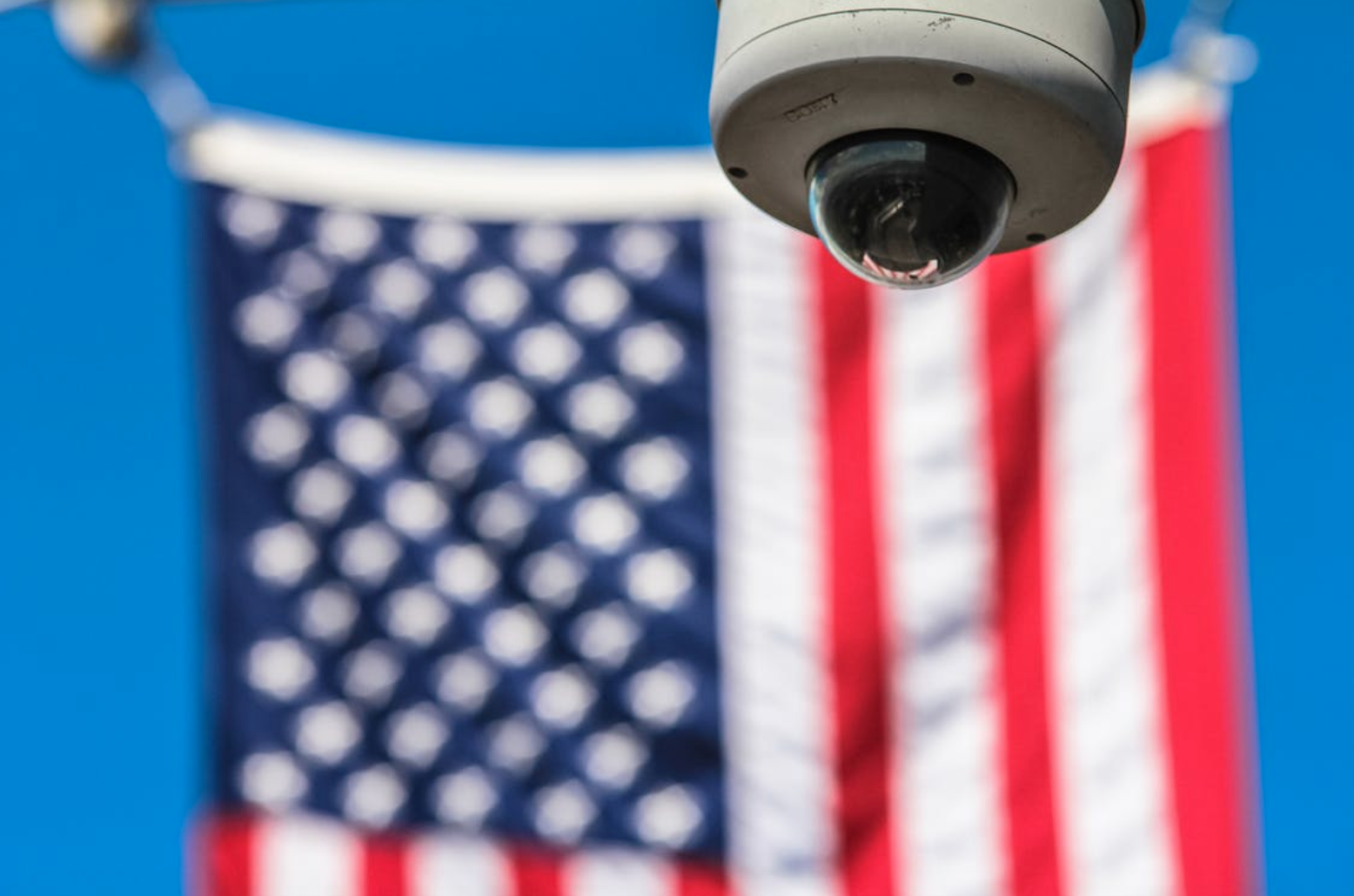 In the US, a development is taking place that should concern many Christians. Political groups, together with US President Joe Biden, are reportedly pushing for private companies to monitor private messages for “misinformation,” proving again the need for open forums of communication like DingDash.

This push comes as the US government struggles to reach vaccination goals, especially among evangelicals and conservatives.

The idea of private messages being monitored by the government was once a major concern. There was massive public outrage when Edward Snowden blew the whistle on the Obama administration only 8 years ago, and he has been living life on the run ever since then.

Unfortunately, it seems that more and more people have grown accustomed to the monitoring, but should missionaries be concerned? Perhaps so.

Social Media giants Google, Facebook, YouTube, and Twitter have already launched a strong pro-establishment campaign that aligns with the mainstream media – eliminating or ‘fact checking’ any post or communication that does not agree with their message. Any post that questions or evaluates the mainstream message about Covid, (even when coming from the medical community) is being shut down. Today it is Covid, but what is to stop this very same system which deems Biblical teachings to be dangerous or illegal missionaries a direct threat, from targeting believers?

DingDash.com is a not-for-profit platform that allows Christians to share private messages without the fear of information being stopped, blocked, filtered, monitored, or sold to private companies. DingDash was started by BTJ volunteers and is run by volunteers with BTJ, because of the social media freedoms that we were lacking in closed countries.

Several thousand Christians from around the world are now using DingDash as their primary or secondary social media and messaging platform. As mainstream social media platforms continue to monitor and squelch individual expression, DingDash is becoming more and more of a necessity in the Christian world.

A free account can be started by clicking the link below: