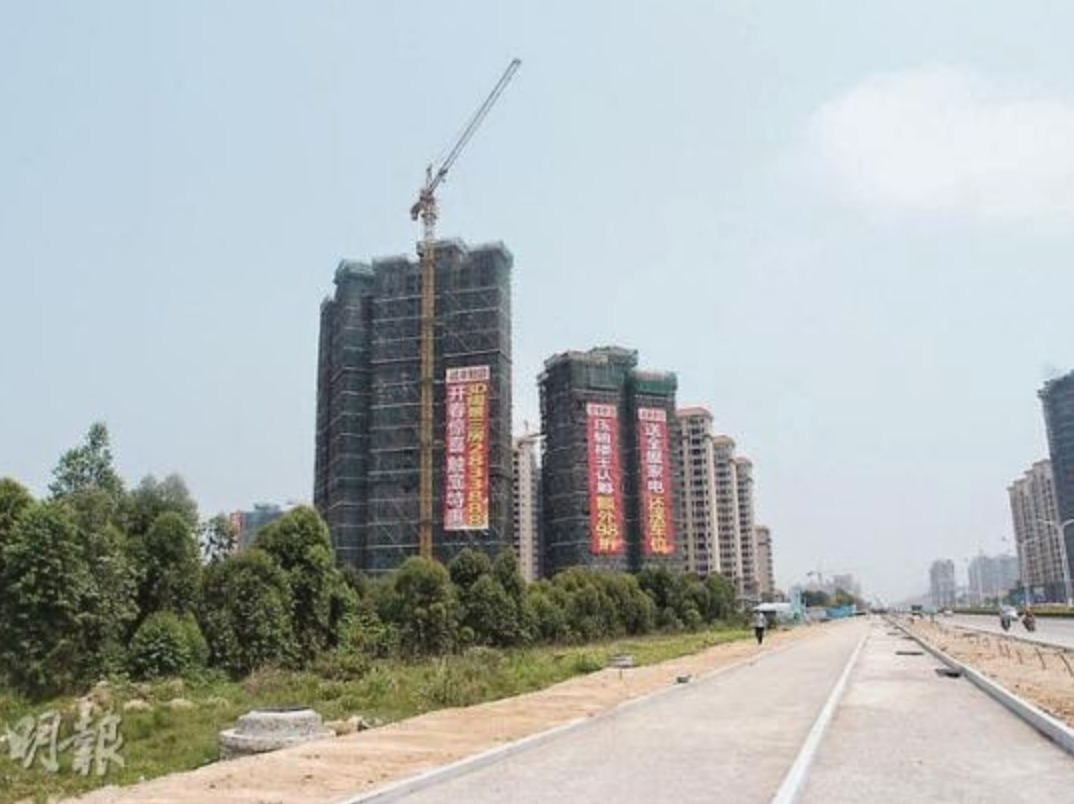 Entire cities in China are being abandoned as massive factories rush for the exit. International foreign companies are leaving China in record numbers. Manufacturers from the US, South Korea, Japan, India, and Taiwan are moving their production out of China, turning entire cities in to ghost towns.

This is directly impacting our migrant BTJ workers based in the manufacturing hubs of China.

The massive US tariffs on Chinese goods have gone on longer than anyone thought possible. This makes it difficult for auto part makers, toy companies, electronic manufacturers, clothing companies, etc to continue making profit by producing goods in China.

Taiwan and India have had military skirmishes with China and no longer feel comfortable running their companies in China.

China is Japan’s top trading partner, but as of late, Japan has actually been paying their companies to leave China.

Few companies have been as highlighted in their China-exit as South Korea’s mega-company Samsung. Samsung has moved all their production of mobile phones out of China and are now moving rapidly with their other production. According to a report by the South China Morning Post, Samsung’s exit from Jinxinda complex in Huizhou city turned the city into an instant ghost town.

Huizhou City sits on the banks of the Dong River, close to the South China Sea which made it an instant manufacturing hub. In 2018, if ranked independently, Huizhou’s home province, Guangzhou, would be the worlds 11th largest economy.

Since Samsung has packed up shop, more than 60 per cent of the nearby business closed down. Restaurants no longer have customers, hotels no longer have guests, and taxi’s no longer have passengers. Samsung is not alone. Microsoft, Google, and Apple are all moving their production out of China.

Ghost cities are not limited to Huizhou city; there are literally hundreds of cities in China which are going dark. Literally. The bustling cities that used to churn all night long have turned off the lights and are closing the doors.

Internal documents from the Chinese Communist Party have been obtained and they show an urgent order has been issued to “keep Japanese and South Korean companies [from leaving].”

This information might be confusing, because CNN reported two days ago that China’s economy is the only major economy in the world that is experiencing growth during the COVID-19. “The world’s second largest economy has been in recovery mode for months,” the report reads. “Now, consumers are starting to spend more, pushing retail sales up to 3.36 trillion yuan ($495 billion) in August, a 0.5% increase over the previous year. While small, the gain marks the first time sales have increased in 2020.”

The contradiction with the CNN report comes from the source that CNN is using – CNN is reporting the official numbers given by the Chinese government. “Chinese authorities touted the uptick at a monthly press conference Tuesday, and pointed out that the country is seeing economic improvement elsewhere, too. The job market has stabilized, and travel restrictions have loosened,” said Fu Linghui, a spokesman for National Bureau of Statistics. “People are more willing to come out and spend.”

This could be an effort to calm the minds of foreign investors and to help slow the great flight of foreign companies. China knows that international companies will stay if they can smell a profit in their future, but at the moment, investors are going to need more than Communist Party produced statistics.

The situation in China is growing increasingly difficult for Christians and this is not good for investors. The number of Christians in nations who invest in China are high – nations like the USA, Taiwan, and South Korea. Investors grow concerned when they see extreme tactics used to persecute Chinese believers. Studies have shown that free economies and freedom of religion go hand-in-hand.

If China wants to stop the mass exodus of foreign production, a good first step would be to stop persecuting Christians.