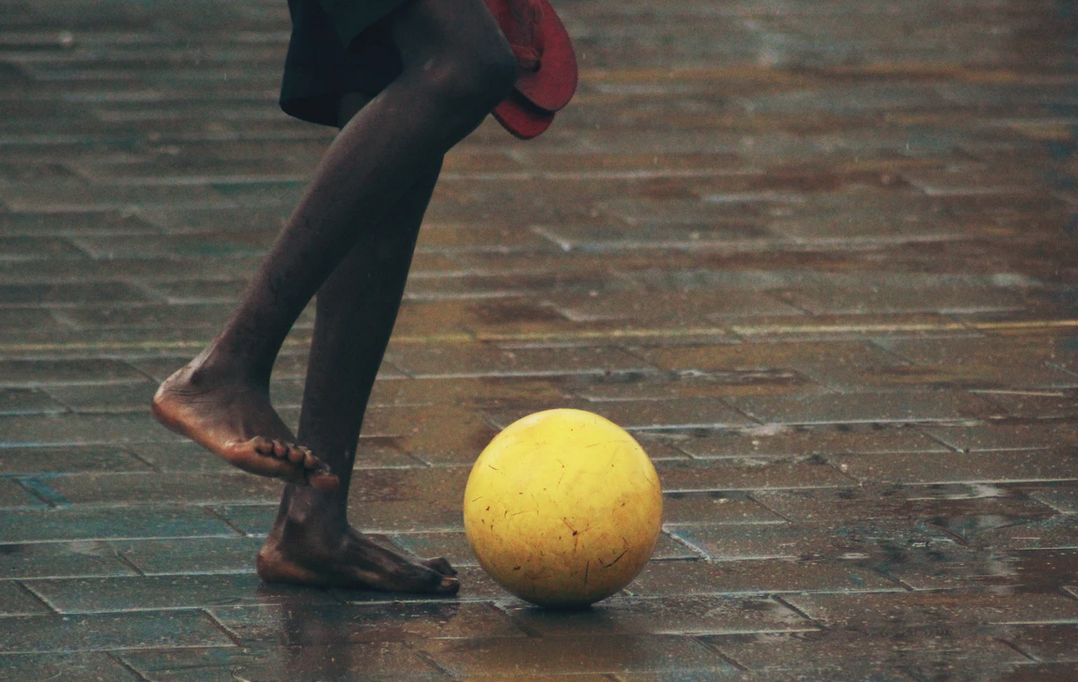 A 13-year-old Nigerian boy has been sentenced to ten years in jail with labor last week, for saying bad things against the Prophet Mohammad.

On August 10, 13 year-old Omar Farouq was convicted by a court in northern Nigeria’s Kano state for using bad language towards the Prophet Mohammad, during an argument with another boy.

UNICEF and the boy’s lawyer have said that the extreme sentencing is unconstitutional under Nigerian law. The sentencing also breaks a number of international laws regarding children’s rights, including the African Charter on the Rights and Welfare of the Child, but the northern part of Nigeria is not guided by Nigerian law, international law, or the African Charter. It follows Sharia law and Sharia law is dictated by the Koran and Islamic teachings.

Nigerian law does not recognize crimes of blasphemy; the idea of blasphemy is inconsistent with the Nigerian constitution. This is just one of the reasons why the Islamic tribes in the north are trying to take over more of Nigeria. They believe that all of Nigeria should be ruled by the Sharia law. This is one of the reasons why the Christian cities in the south are being attacked and bombed by extremists who want to spread the rule of Sharia law.

Kola Alapinni, a member of Farouq’s legal counsel, said the courts were not allowing the boy to have legal representation during the process. The boy’s mother had to flee for her life when angry mobs came to her home. The local Muslim community can quickly become angered when someone is accused of saying something negative against Allah or the Prophet Mohammad. “Everyone here is scared to speak and living under fear of reprisal attacks,” Kola said.

On Wednesday, UNICEF released a statement saying it was ‘deeply concerned’ about the case and called on Kano’s Sharia court to urgently review it ‘with a view to reversing the sentencing’. “The sentencing of this child – 13-year-old Omar Farouk – to 10 years in prison with menial labour is wrong,’ said Peter Hawkins, UNICEF Representative in Nigeria.

Christians in Nigeria are under daily assault. A genocide against Christians is taking place every day and few are reporting on it. More than 600 Christians have been slaughtered in Nigeria so far this year.

Please join together with BTJ as we stand with our brothers and sisters in Nigeria.