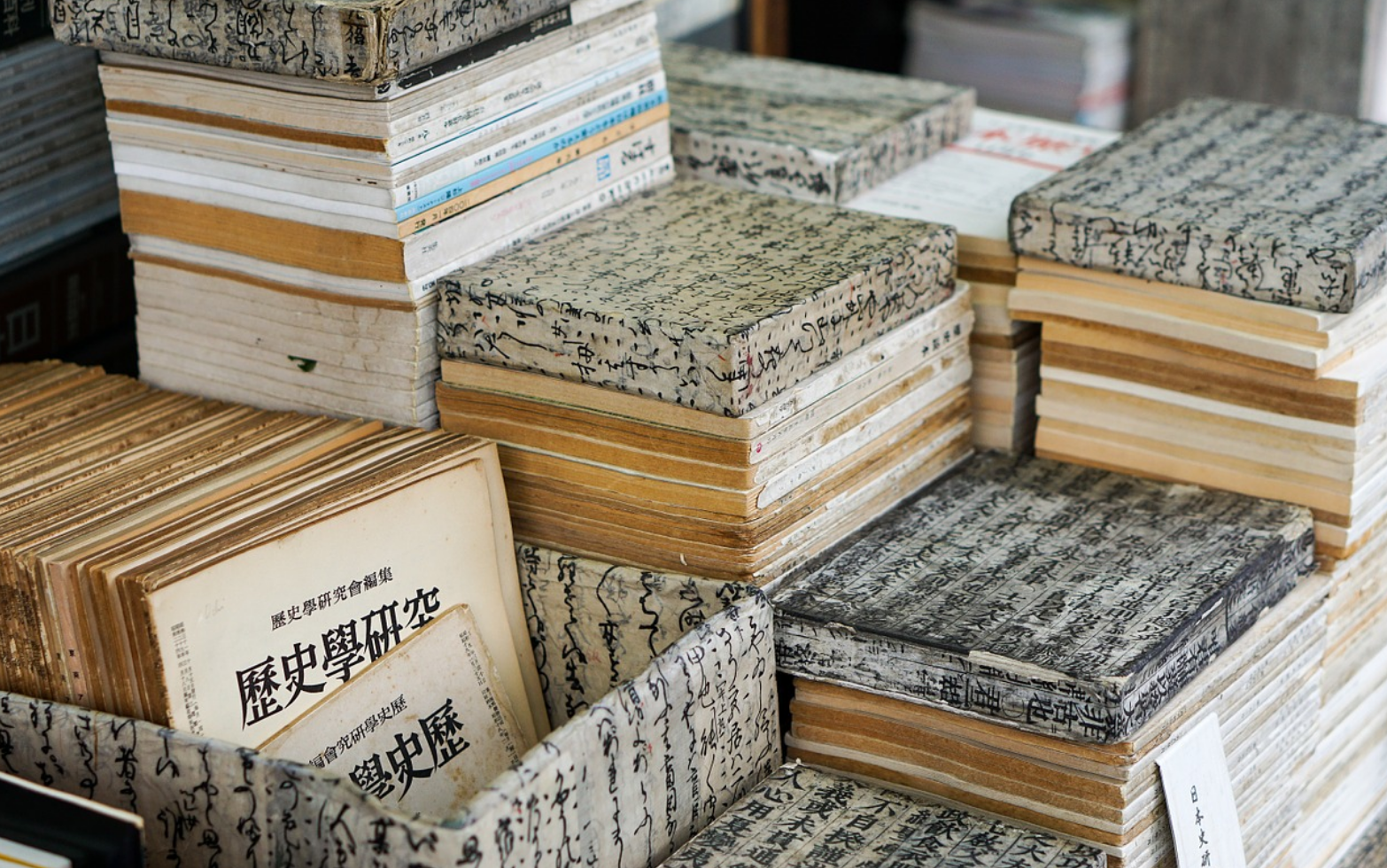 A Christian bookstore owner in China has been sentenced to seven years in prison and fined $30,000 USD and now the police are going after every customer who has ever bought a book from the bookstore, according to reports by China Aid.

“Wheat Study” Christian book store in Linhai, Zhejiang Province was raided in May 2020 and nine people were arrested. The bookstore was selling books to online customers and according to the charges, the owner was sentenced seven years for “selling illegal foreign religious publications online.” 12,864 Christian books were seized and destroyed and it is likely that some of the books that were destroyed were Bibles and Bible-study materials.

The Christian bookstore had not been open for long, but because of the desperate hunger in China for Christian materials, had sold over 1 million books. The Public Security Bureau (PSB) has sent out a nationwide alert to all public security agencies in China with a list of buyers. The PSB has the phone numbers, addresses, and names of the customers. Now, police are going to the homes of up to a million people in order to find the illegal buyers, and to make a record of all the book purchases that the customers have made from their childhood to adulthood.