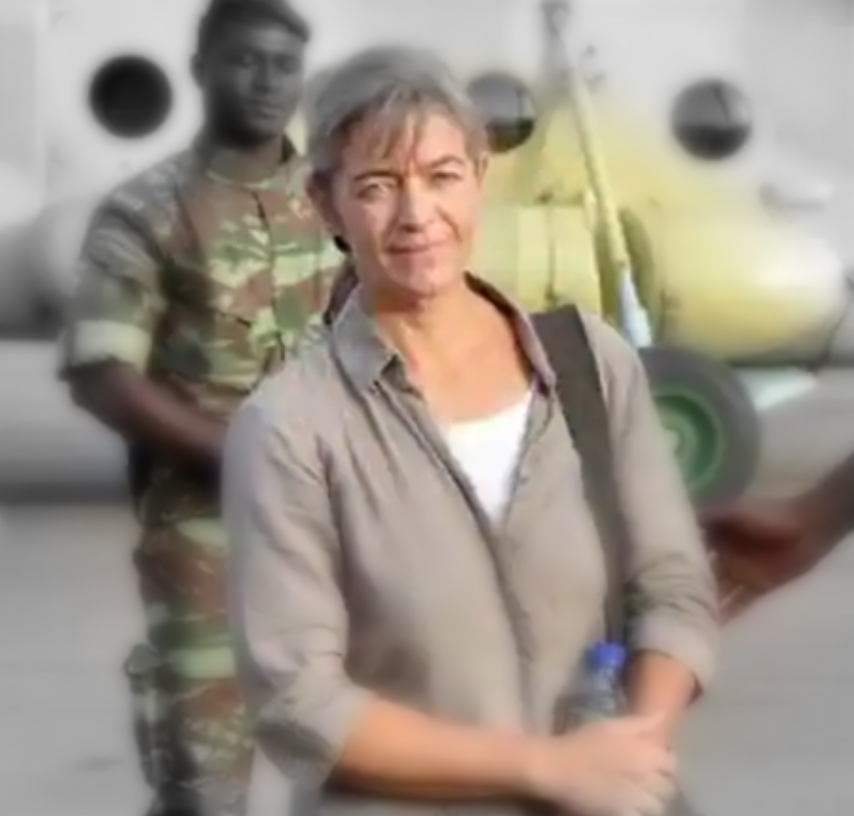 The Swiss Foreign Ministry has sadly announced that one of their citizens, a Christian missionary, has been killed by Islamist extremists.

Beatrice Stöckli was a missionary from Basel, Switzerland, who was sharing the love of Christ in Muslim dominated Timbuktu, when she was abducted. The Swiss government learned of Beatrice’s death when a French hostage was released earlier this week. She was apparently killed by Islamic organization Jama’at Nasr al-Islam wal Muslim (JNIM) about a month ago.

“It was with great sadness that I learned of the death of our fellow citizen,” said Foreign Minister Ignazio Cassis on Friday. “I condemn this cruel act and express my deepest sympathy to the relatives.”

Beatrice’s death was made known by fellow captive Sophie Petronin, a French hostage that was released this week.  The announcement of Beatrice’s death is made even darker when we consider what happened to Sophie.

When 75-year old French national Sophie Petronin returned to France on Friday, after four years in captivity, she announced that she had converted to Islam. Many people were shocked by this announcement, but shouldn’t have been. Forced conversion is common for women held for long periods of time by Islamic groups.

Many Christians can be confused as to why someone like Sophie, who had been kidnapped by a radical Muslim group, would convert to the same religion that prompted the abduction.

In her memoir ‘A House in the Sky’, Amanda Lindhout tells in detail how she was repeatedly raped, starved, and treated like an animal. She was told that she was treated badly because she was a Christian woman. If she would convert to Islam, according to her captors, she would be respected, treated better and have a higher chance of survival.

Amanda converted in an effort to save her life until she was able to escape.

Sophie converted to Islam and is now free in France. Her conversion could have very well saved her life. Many Muslims on social media are cheering the victory of Sophie’s conversion. In the minds of many Muslims online, the sin of Sophie’s abduction and four years of captivity is washed away by the joy of her conversion to Islam. 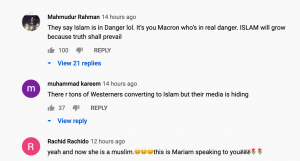 The same thing happened earlier this year, when Italian aid worker Silvia Romano returned home after two years in captivity by an Islamic terrorist group. Shortly after being freed, she announced that she was a Muslim convert.

Beatrice had a different way to convert people.  She did not kidnap women and children and force them to convert under threat of death.  Beatrice “took care of children in the neighborhoods on the edge of the city,” according to Jörn Adre, a fellow missionary in Mali who works with an Evangelical organization called New Life for Ghana.  “She told them stories, played with them, made them tea.”

“She knew how to explain the Gospel to people very easily, also to children” and that is where the problem started. Beatrice’s love had an impact on the people of Timbuktu and when given the choice between Christ’s love or the hate of Islam – people often choose love. Beatrice’s life was too effective.

We might never know what horrors Beatrice faced while in captivity, but we remember her in her martyrdom. As a missionary, Beatrice’s goal was to bring the Light of Christ to a dark and suffering world.

Our prayers are with the family members of Beatrice Stoeckli and with those missionaries who are still serving in Mali.