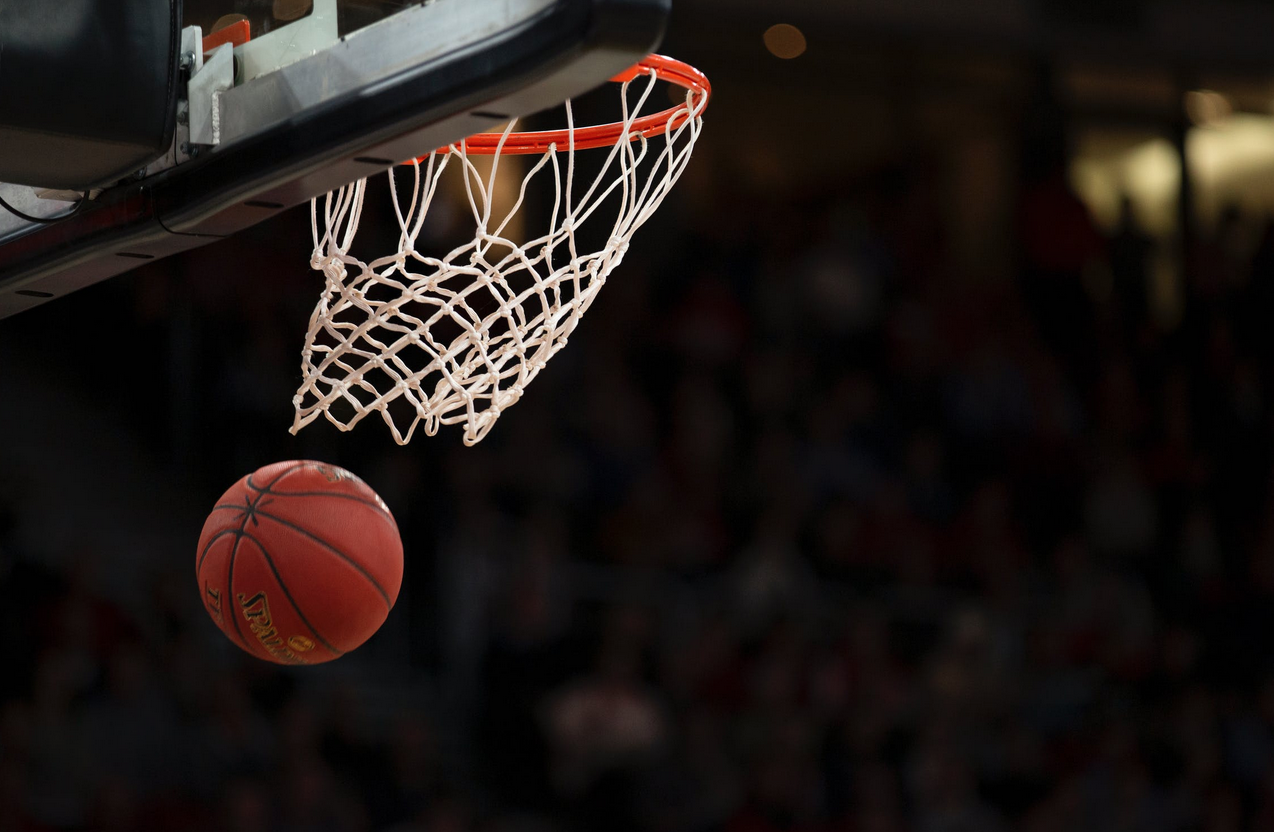 Chinese state media lifted its year-long ban on the NBA. The NBA is a popular sport in China, but China has made it crystal clear to the NBA that they cannot say anything which might upset Beijing.

The lifting of the ban comes exactly one year and one day after Houston Rockets general manager, Daryl Morey, posted a Tweet that China did not like. Daryl Morey erased the Tweet and apologized, but the apology was too little, too late. China took swift action and blocked the NBA from being broadcasted.

The incident was a good lesson in what Christians have to face on a regular basis in China. Speaking freely is simply not allowed.

Sometimes speaking freely can be political, as it was with the NBA.  Sometimes it can be religious, as it is with the underground house church.

Freely preaching the Gospel is considered offensive in China and is only allowed with the strictest of rules. The Christians that do not agree with those rules are considered criminals and their activity is deemed illegal. However, Chinese underground house church members refuse to stop preaching simply because the government does not like the content of their message.

The NBA took a different approach and shut down their speech as it pertained to China.

NBA player Lebron James defended China’s restrictions stating, “sometimes you need to think through things that you say that might cause harm, not only for yourself, but for the majority of people and I think that the [Tweet] is just a primary example of that.”

Lebron James has become one of the biggest cheerleaders for Chinese censorship. “For me personally, I have always been welcomed with open arms,” Lebron says, regarding his trips to China.

China’s decision to allow NBA games to be broadcasted inside China comes after one year of NBA silence. The underground church in China does not have the luxury of being silent as it pertains to the Gospel message, so they are still illegal.