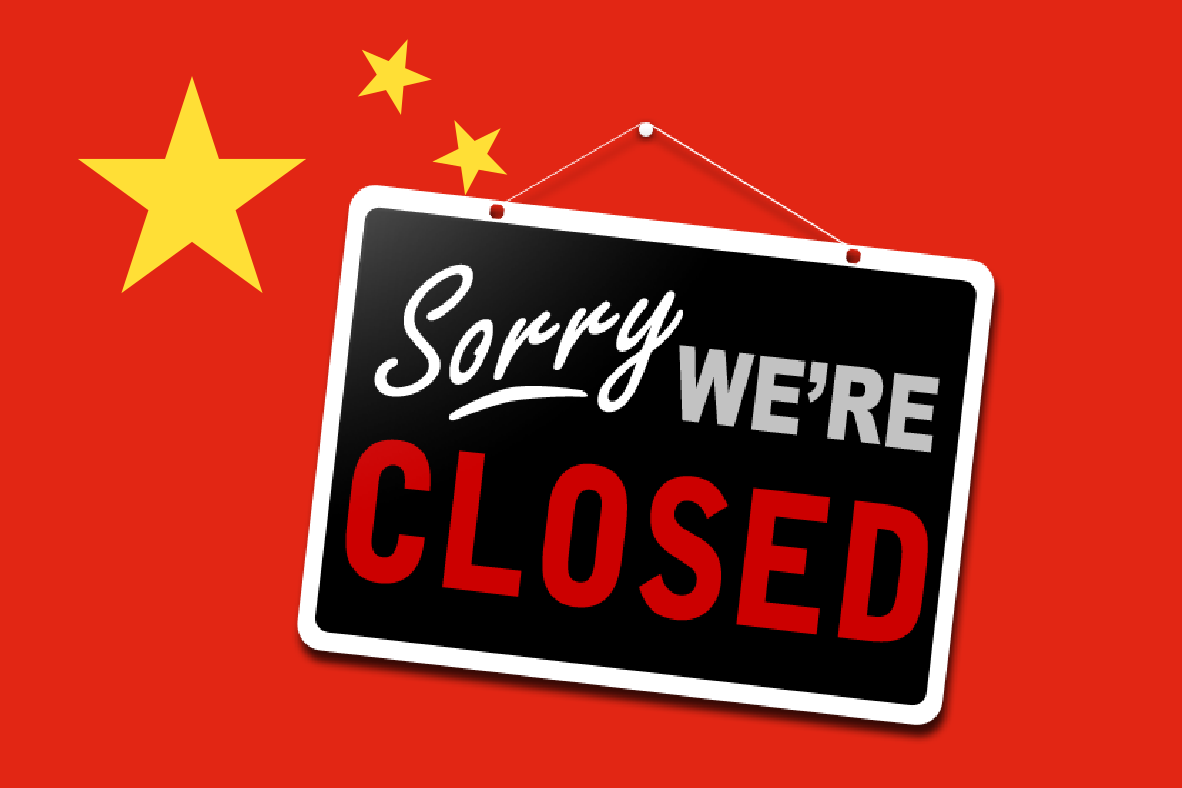 2020 has clearly not been a good year for the Chinese Communist Party.

China has been making a real push for dominance in the AI field and mobile technology, but things have not been going as planned. Countries have seen how technology has been used in China to monitor, track, and suppress Christians. This has caused a serious decay in trust for Chinese electronics around the world.

In a major blow yesterday, Britain signed a massive deal with Finland’s Nokia to supply all the equipment needed for 5G, after banning all of Huawei’s 5G kits. The British government banned Huawei 5G equipment in the UK because of concerns regarding security. The UK wants to avoid their citizens being monitored by the Chinese government in the same way Chinese Christians have been.

In another major development, the US has stopped advanced semiconductors from being sent to China from Semiconductor Manufacturing International Corporation (SMIC). Citing China’s electronic monitoring history and “unacceptable risk” of “military end use,” the US no longer wants to supply China with the technology that they need to conduct the mass monitoring programs as they have been. This new ban puts major corporations like the Chinese flagship company, Huawei, in a tough spot as they are running out of semiconductors for their phones.

In yet another move yesterday, Chinese multi-billion dollar SINA Corporation (Nasdaq: SINA), announced that it is following several other Chinese companies, going private, and dropping from the US stock market. Their operations in the US are exposing many of the monitoring techniques that Chinese technology has gained.

ZOOM, a video conferencing app has been banned for government use in the US, Australia, India, and Germany because it sends data to Beijing. Nations like India and the United States have proposed bans on Chinese social media apps TikTok and Wechat because of security threats and potential information being used by the Chinese government.

China’s use of technology to persecute Christians has been monitored closely by nations around the world and those concerns are now clearly impacting trade policy, as well as China’s bottom line.

BTJ regularly reports on electronic security risks as they impact missions, missionaries, and the persecuted church. Every year, BTJ also hosts a “Hackers Conference” where Christian hackers from around the world come together to share ideas, strategies, and resources to help aid Christians in closed nations.