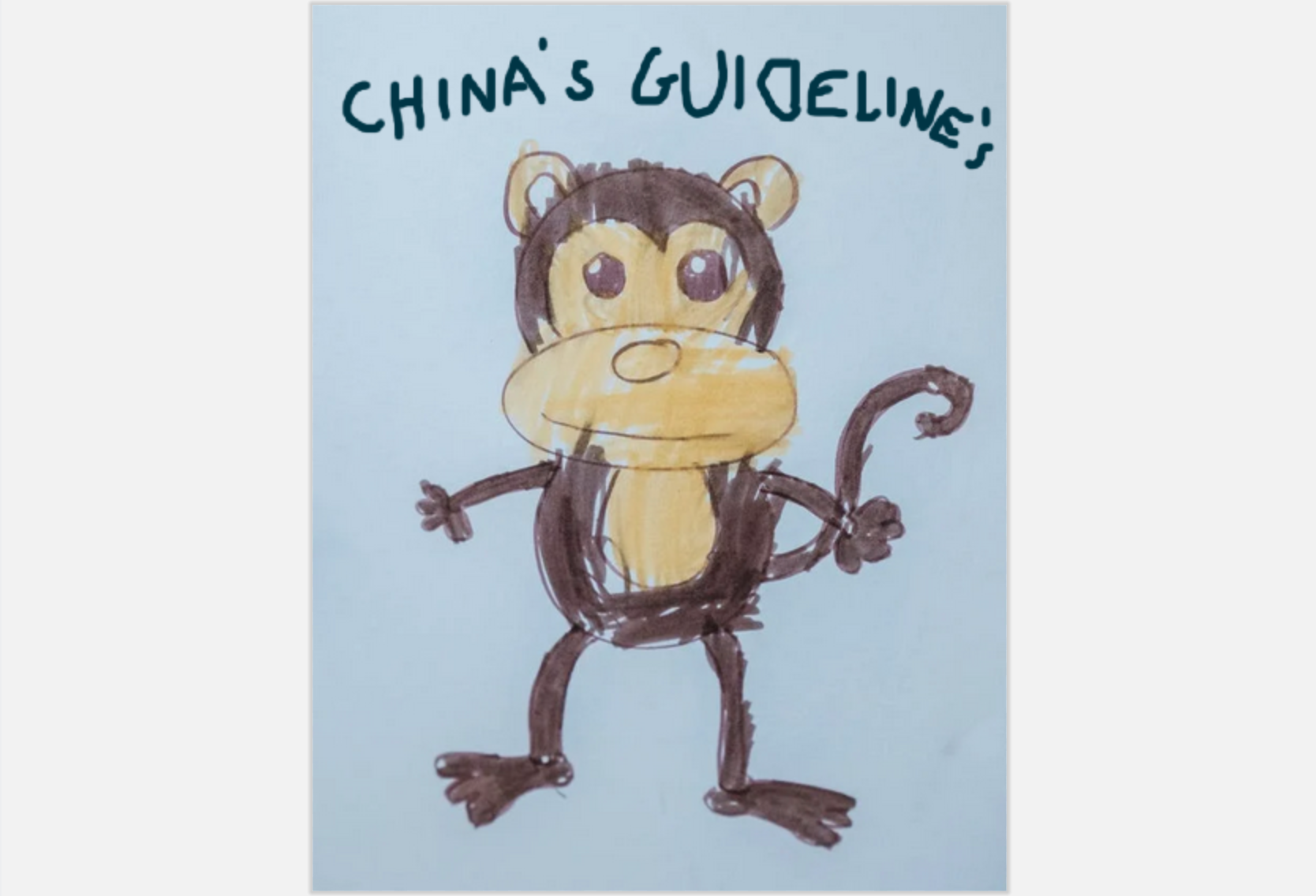 China has a unique way of combating the new Monkey Pox outbreak that was just announced by chief epidemiologist at the Chinese Center for Disease Control and Prevention (CDC), Wu Zunyou.

While the rest the world has announced avoiding contact with known infected members and practicing basic sanitation measures like washing hands and bed clothes, China has added an additional measure: Chinese citizens should avoid “contact with foreigners.”

As soon as the CDC in China made the announcement on the social media site, Weibo, comments immediately went up. “How racist is this? What about the ones like me who have been living in China for almost ten years?” One foreigner wrote. “We haven’t seen our families in like 3-4 years due to borders being closed,” wrote another Weibo user, who appeared to be foreign.

Now, with Monkey Pox, China has added another reason to avoid contact with foreign missionaries, regardless of how racist it sounds to the rest of the world.