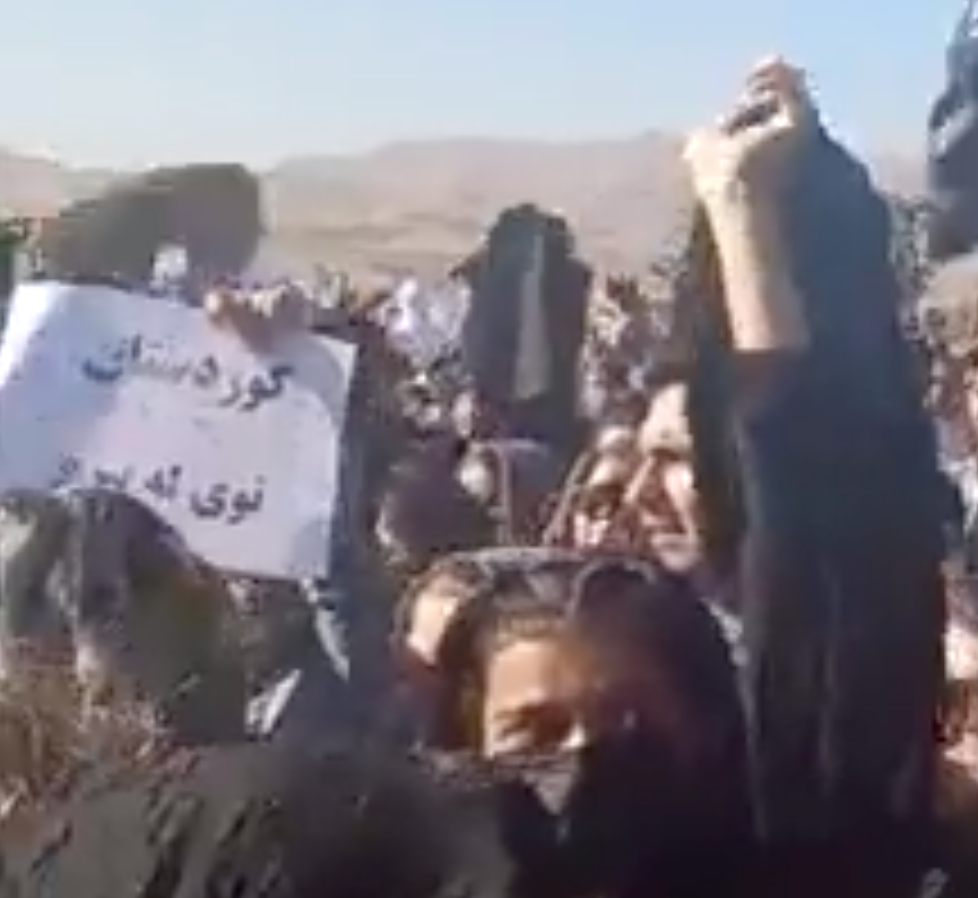 Violent protests have erupted all over the nation of Iran after a young woman was suspected of being beaten to death for not wearing a headscarf.

Mahsa Amini, a 22 year old, was arrested in Tehran on September 13, by the notorious morality police. In Iran, morality police are Muslim law enforcement officials who walk around and arrest people for infractions of Islamic law, like holding hands in public, wearing clothing that is too revealing, and women not covering their head.

Shortly after Mahsa’s arrest, she was taken to the hospital where government authorities say she died of “natural causes” three days later. However, hospital reports gained by hackers reveal severe head injuries, most likely sustained during beatings after her arrest.

“The way women are treated in this country is horrible,” said one BTJ contact who comes from Mahsa’s home area in the Kurdish region of Iran. “There has been violence and protests every night around Kasra Hospital and Argentina square. I do not know how long I will have internet to tell you these things.”

“So much protests are going on in Iran right now,” Naghmeh Panahi writes. Naghmeh leads a house church network in Iran. “I can’t communicate with house churches. Internet has been shut down.”

As reported by The Observers in France, Agrin (not her real name), is a young Iranian girl living in Sanandaj, the capital of the Kurdistan Province in Iran. She is one of the young people protesting in the street and she boldly claimed that she would never wear a hijab or cover her hair according to Islamic law again!

“I have attended all the protests in the last few days and I will go again today. I am going to the main street where people are gathering and chanting and crying, and I will not wear a headscarf. I have sworn to myself that I will never wear a headscarf again, even if they kill me, torture me, I will not submit anymore. I see hundreds of women everyday doing the same.  This dress code, this piece of cloth, was never part of our culture – not as Iranians and certainly not as Kurds. Our mothers, and now we, have put up with it for 40 years.”

Hundreds of women can be seen taking off their hijab and waving them in the air to signify their freedom from Islamic law.

Women removed their headscarves to protest at the funeral of Mahsa Amini who died after being arrested by the morality protest.

Amini was buried earlier today in her hometown of Saghez amid widespread anger. #مهسا_امینی pic.twitter.com/0QygexmVyw

Many women are even burning their headscarves. Young people protesting in the street causes a lot of fear among the Islamic rulers in Iran, because they know that is how they came to power themselves in 1979.

The protests are only a small part of the discontent the people have with the Islamic government. Iranians are searching for more meaning to life than the Koran can offer and are turning to Christ by the thousands. This is why BTJ is providing 10,000 Persian Bibles to Iran in the next couple of months. A special Bible has been printed just for new Iranian believers and the first Bible was completed this month.