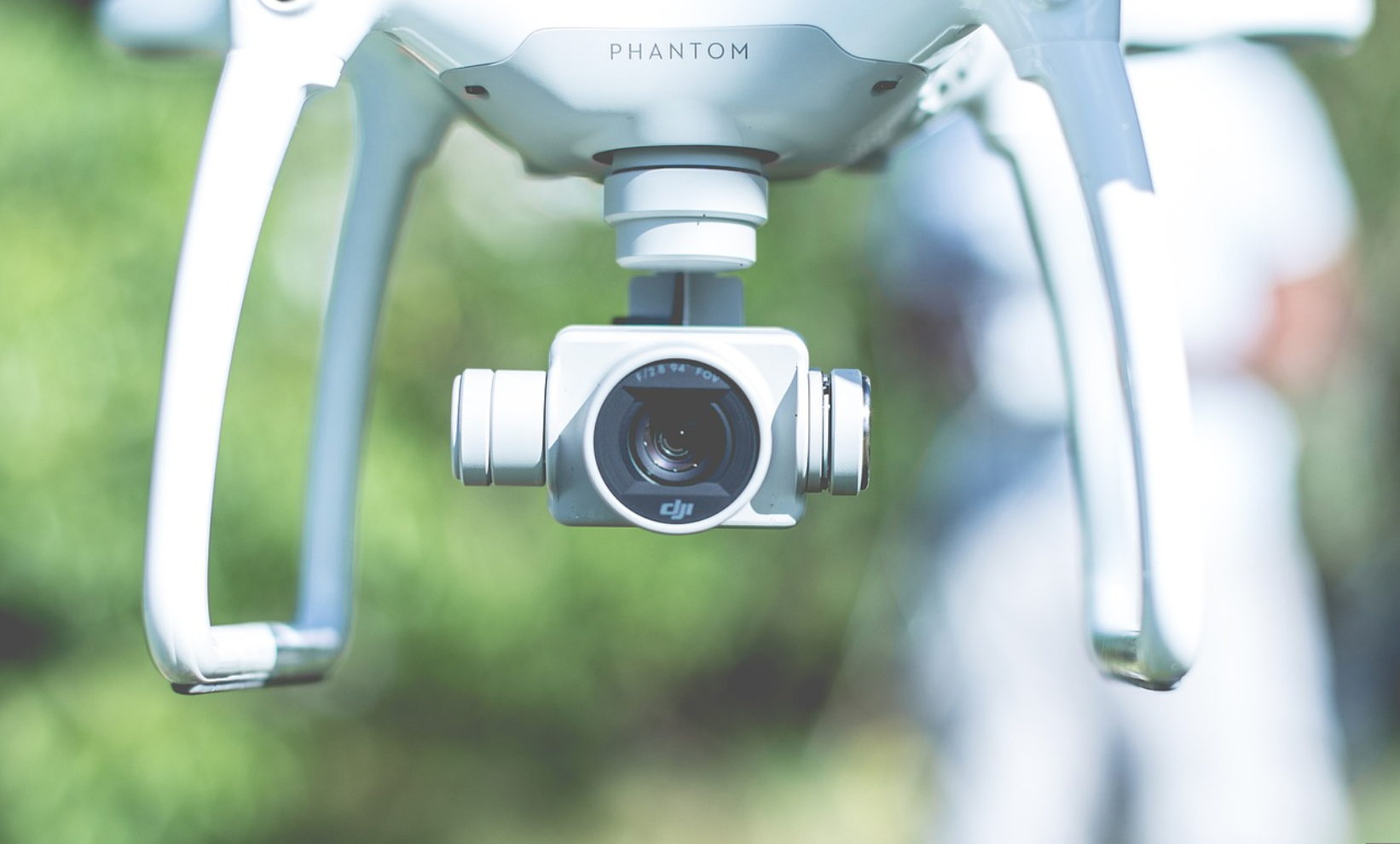 Drone footage just revealed a massive Chinese government facility built to isolate Covid-19 prisoners. The video was uploaded onto Douyin, a social media platform in China, and showed what appears to be endless rows of pre-fabricated structures similar to the secret re-education camps that have been discovered in western China.

The massive facility, in Guangan City, can hold 14,000 people and is surrounded by miles of forests and mountainous terrain on each side, making it harder for people to visit or escape.

The discovery has left many people asking if the isolation facility is really to protect the people from Covid-19 or if, like the re-education camps in western China, it has been built to lock people up for other reasons.

While the rest of the world has moved on from Covid-19 and dropped all rules, China is still demanding that their country maintain a Zero-Covid strategy. Many experts around the world praised China’s policy a year or two ago, but those ‘experts’ have all disappeared, as now it appears that their restrictive measures are meant for more than just disease control.

It seems that the Chinese government is enjoying the new level of control that they have over their citizens. Today, in many parts of China, citizens must get PCR tested every few days and obtain a personalized health code that determines who can travel and who cannot. Children have to test to go to the park or play outside. Anyone taking the train, bus, or taxi must scan their phone. A simple visit to a coffee shop or supermarket with friends needs to be reported. Any movement without permission can result in being locked up in your home, not allowed out even for food, or worse – sent to a government quarantine camp, like the one just discovered by the drone.

The Chinese government has never had control like this before. Covid-19 has allowed the Communist Party to control the population in a way that the world is willing to accept, because it is for the “health and welfare” of the people. Christian communities that once thrived on contact with the rest of the world are again isolated and cut off, as they were in the days of Mao Zedong.

The world must continue to pray for the underground house church of China.