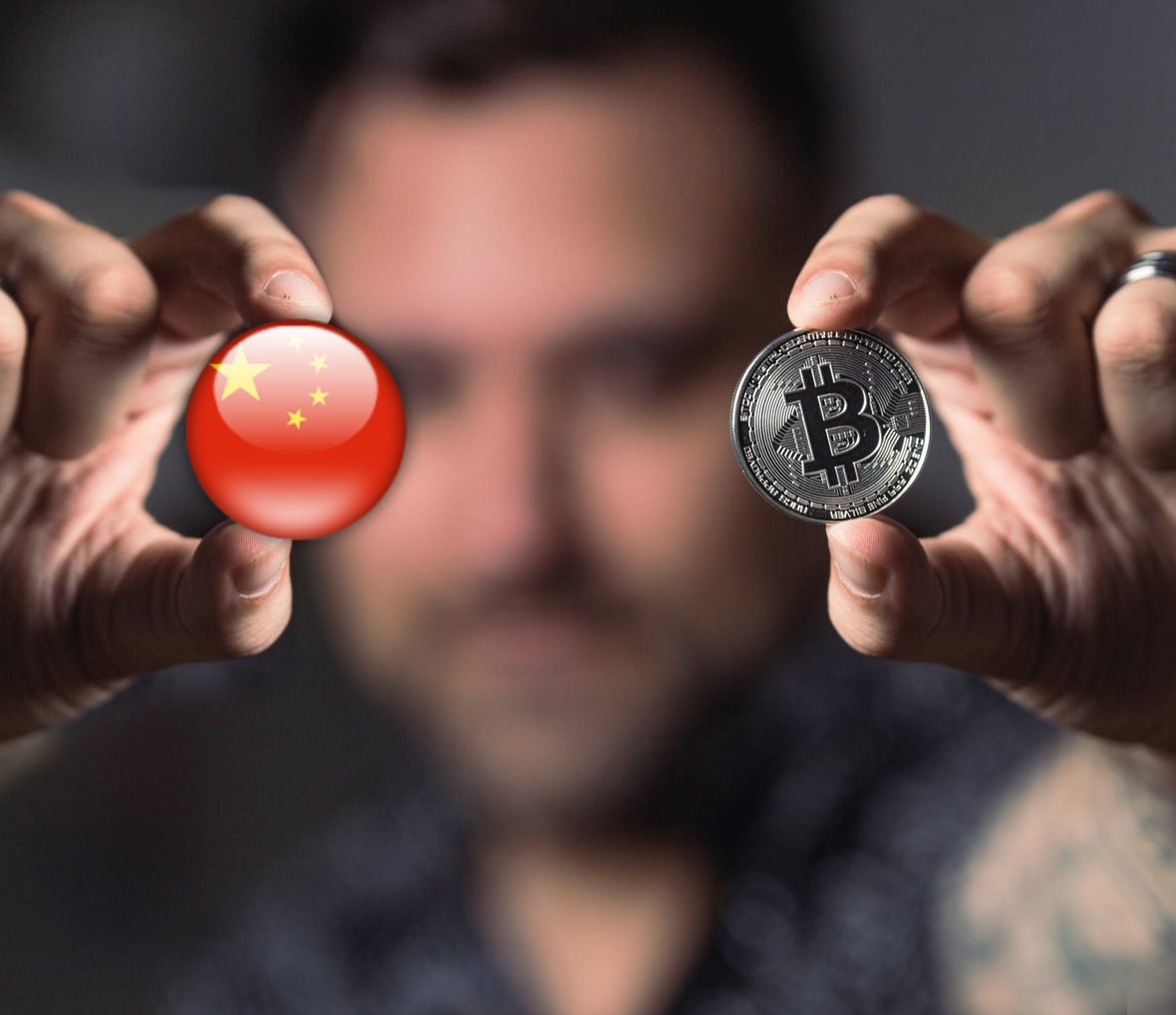 Bitcoin experienced a massive blow this week, when China imposed new restrictions on the digital currency.

Beijing banned banks and payment firms from providing Bitcoin related services and the markets reacted as if this was new information, but in reality this was all for show. No one with any experience in China ever really expected China to embrace Bitcoin or any digital currency that they do not control. Ever.

What happened between Bitcoin and China can be easily explained. It is really not complicated, but it is important for Christians to know.

First, China wants to be the financial center of the world. One of the best ways to do this is by showing how stable their markets are in comparison to world markets. The entire world currently uses the USD as a primary trading currency, but this is problematic because the US prints money to help pay for massive over-leveraged debt. If the US dollar is ever replaced by another currency, the US will simply have no way to pay their debt and the economy will go down in flames. Highlighting the instability of crypto-currencies puts a spotlight on US market fragility and scares international investors, while at the same time, allowing Beijing to showcase the stability of their market.

China has developed Central Bank Digital Currency (CBDC), which is the digital version of the Chinese Yuan, and is expected to compete directly with Bitcoin. China completed the trials for the digital currency last year and are hoping to showcase the stability of it to draw in more users.

There are some features of China’s digital currency that are of major concern:

Most rational human beings would never agree to use a currency with these three major concerns, but perhaps they would if there was considerable instability and risk in the current commerce payment system.

The recent pandemic of COVID-19 has shown that citizens will agree to almost any restrictions when faced with even the smallest of risks. Even Christians will trade freedoms for safety when given the choice. A disease that has a 99% survival rate was enough for many Christian believers around the world to suspend fellowshipping together for more than a year and halt international missions to unreached nations, as commanded in the Great Commission, for an indefinite time period.

COVID-19 has proven that it is not so far-fetched that a crash in cryptocurrency, a shake in the US market, combined with a strategic appeal by Beijing to become the sole provider of a worldwide digital currency will not convince world governments to run to China’s Central Bank Digital Currency, looking for safety and anyone rejecting it is… well… rejecting science and just being selfish, ‘which is not what Jesus would do.’