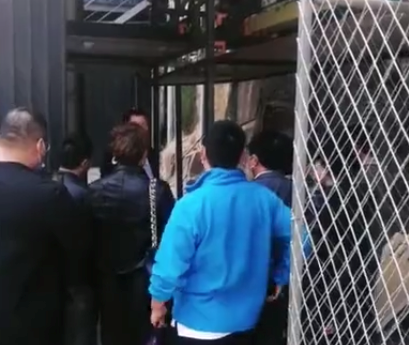 Rare footage from China, filmed on May 4, reveals the inside of a Bitcoin mining factory where 3,000 machines are powered day and night for mining Bitcoin. There are reports that preparations are being made to bring in 20,000 machines in all.

Bitcoin is a decentralized digital cryptocurrency which was invented in 2008, and is currently valued at $49k USD for only one Bitcoin. Mining Bitcoin is a process where new bitcoins are entered into circulation – it is critical for the maintenance and development of the blockchain ledger. 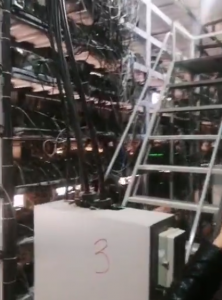 In order to mine Bitcoin, very powerful computers are needed to conduct the complex computations. Like mining for gold in California in the 1800’s during the gold rush, mining for Bitcoin is painstaking work, extremely costly, and rarely rewarding.

The big cost, however, is to the environment. The Bitcoin factory is located on a river in Yunnan Province with the plan to bring in 20,000 Bitcoin mining machines. Many are concerned about the direct impact that Bitcoin mining in China is having on the environment. With China’s relaxed waste disposal management practices, combined with Bitcoining factories sitting on a major water source, it is likely to spell disaster for those living downstream.