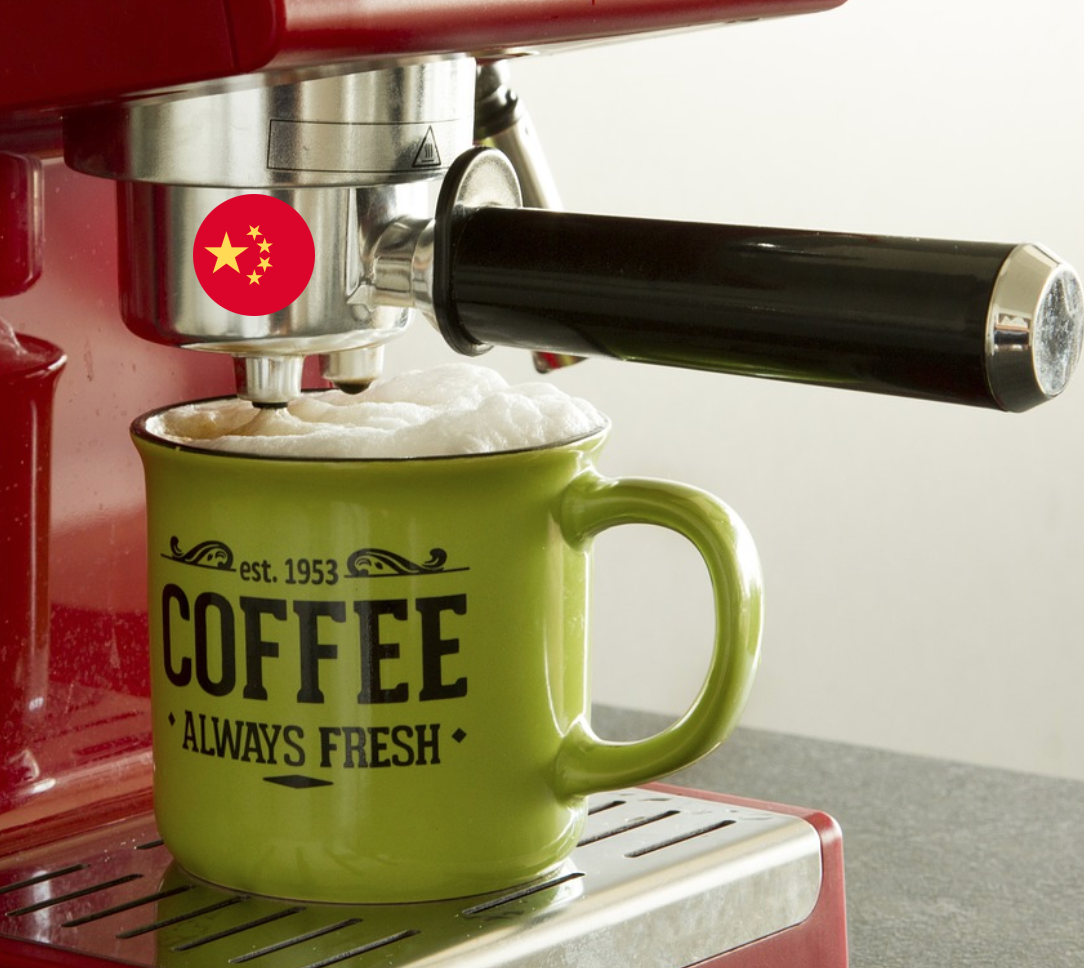 Believe it or not, China might have found a new way to spy on families – through the coffee maker. According to a report, China may be using ‘Internet of Things’ (IoT) inside smart coffee makers to collect data on what happens inside the homes of families in foreign countries outside of China.

Christopher Balding has published a report saying, “coffee machine data may seem rather mundane but as with many aspects of data, risks exist in how the data is used.”

According to the findings, smart coffee makers from China have “voice recognition” that could allow China to collect data from inside the homes of those who are not living in China.

The report concluded that Chinese-made smart coffee machines present a major privacy risk, stating, “All evidence indicates their machines can and do collect data on users outside mainland China and store the data in China.”

If you suspect that you have one of these Chinese coffee machine spies, perhaps it would be best to assume that someone from the government is listening.  You could immediately get rid of the coffee maker and throw it away OR you could see it as a ministry opportunity and preach the Gospel every day to your coffee maker, allowing the spies on the other side to hear the Good News!