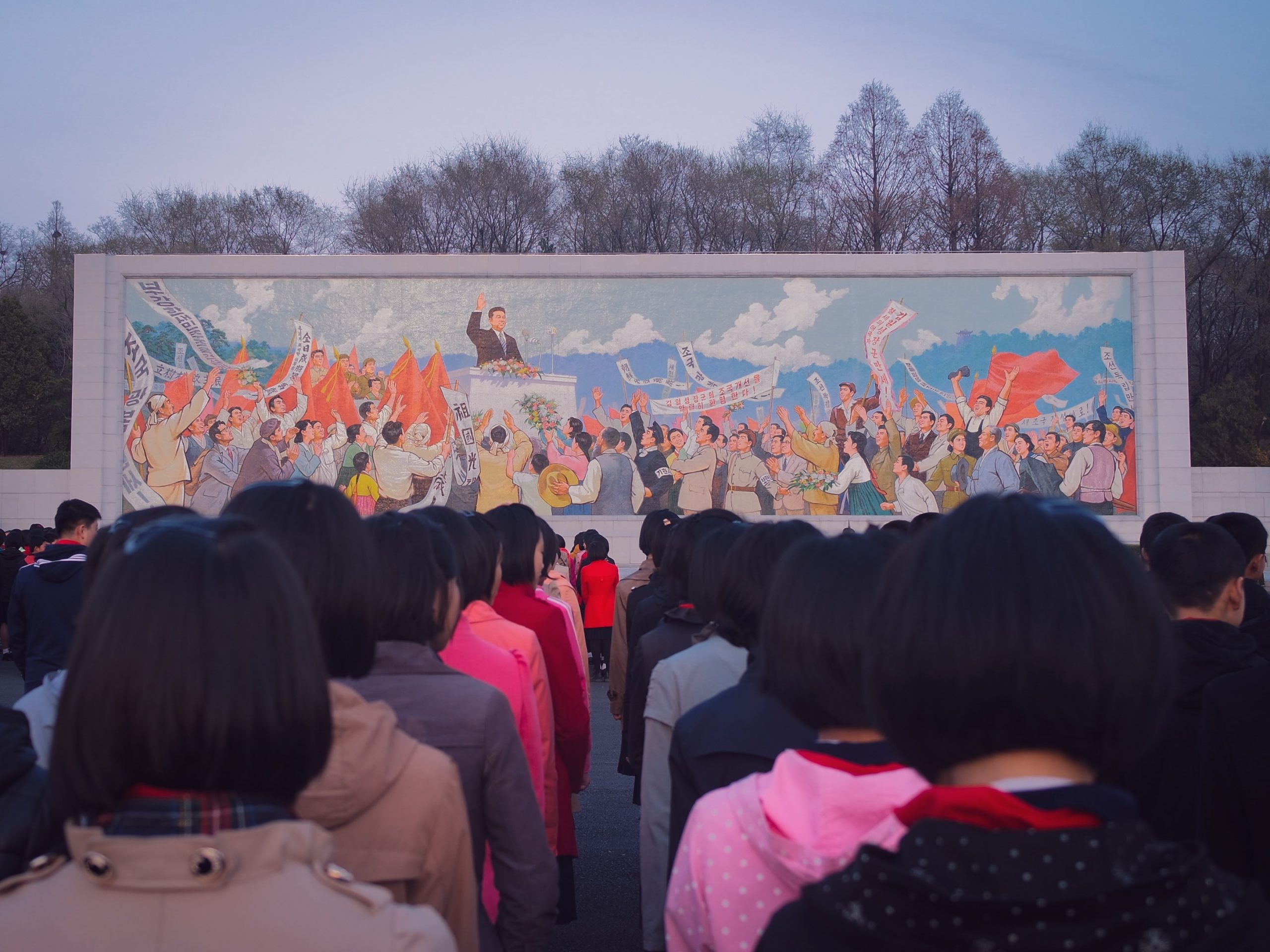 “There is no such thing as a closed nation.  We at Back to Jerusalem call it a creative access nation.”

Eugene just finished several meetings in Holland and was updated on the state of North Korea. North Korea is seen as a closed nation for many, but North Korea has just gone through the harshest winters they have had in years. Thus, BTJ and its partners have been praying for creative ways to access the nation of North Korea. We don’t know how many people have died, but the government has come out and declared a state of emergency.

Come learn why, when it comes to creative access nations, we have never lived in a better time to share the gospel:

Episode 651: A New Window In North Korea Has Opened