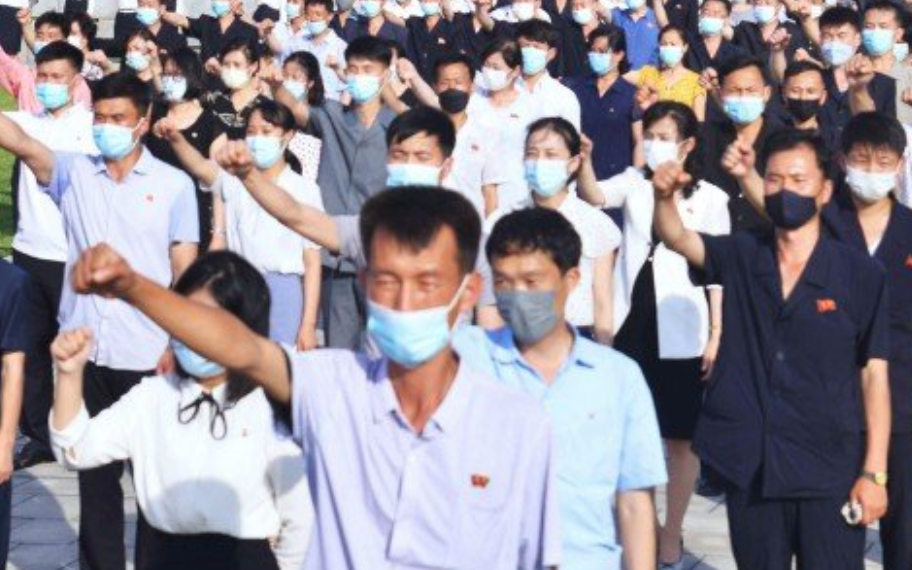 Many experts believe that North Korea is preparing to deploy tactical nuclear weapons to the border of South Korea, as a direct threat to annihilate the 26 million people living in and around Seoul, its capital.

We predicted this would happen last month during the BTJ tour in the Netherlands, where we shared information about BTJ’s operations inside North Korea.

How did we, as a mission organization and not a military intelligence unit, know?

We knew, because we have been doing missions work in North Korea for almost 20 years and we have learned that this is what happens every time North Korea needs food.  Right now, North Korea is experiencing the worst food crisis in the last two decades. Reports are coming in of people dying of starvation and, instead of admitting failure and asking the world community for food, the leadership in Pyongyang would rather extract ransom from a world threatened with the fear of annihilation.

There are many experts on the BBC, CNN, and AP News sharing their opinions on what North Korea is doing and why, but we have been working, traveling, and living inside North Korea for several years and we have learned a few things that might not be shared by mainstream media.

Here is the order of how we have often seen things play out during a food crisis in North Korea in 10 easy steps:

Step 4: The world offers to help ease suffering from said policy with aid.

Step 5: North Korea rejects aid because it defeats their Juche Policy of self-reliance.

Step 7: The Leader whips up fear of invasion to shift focus away from unrest.

Step 9: A fearful world, desiring to avoid war, responds with more aid than was rejected from step 4.

Step 10: After many threats and negotiations on both sides, North Korea finally accepts aid on their own terms, as a sign of surrender to their enemies and then the Leader claims victory.

We are currently at step 9. North Korea is grabbing headlines and gaining attention from a world already fearful of war. Now, we need to wait and see how the world responds to North Korea. If the international community decides to ignore North Korea’s threats, then prepare for an intensified repeat of step 8.

The extreme danger of this international game of chicken that North Korea plays every time it has a food crisis is that one day, it might go too far. There are currently 30,000 American troops on the border of North Korea and not many of them are in the habit of allowing their lives to be threatened. North Korea’s bluff could be called, or North Korea’s military could get too excited and pass the point of no return to where the international community is done playing games.

The good news during this time of uncertainty is that there are missionaries operating behind enemy lines providing aid and support inside North Korea. BTJ has found a small opening inside the country which has allowed us to provide aid without the need to threaten war. More information about this window can be found in our most recent podcast.

During these times of “wars and rumors of wars,” it is important for Christians to remember to pray for the nation of North Korea.

Episode 651: A New Window In North Korea Has Opened