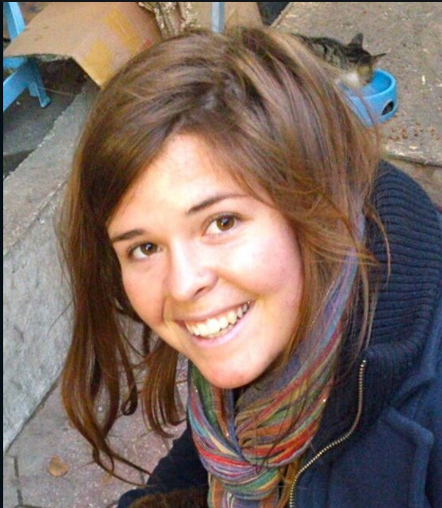 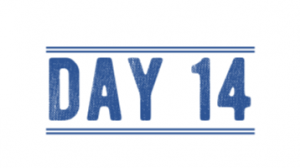 A Life of Purpose

“What [al-Baghdadi] did to her was incredible,” the US President Donald Trump said describing one of the evil acts of the ISIS leader who captured a young missionary girl and took her to be one of his slaves. “He kept her in captivity for a long period of time. He kept her in his captivity, his personal captivity. She was a beautiful woman, beautiful young woman. Helped people. She was there to help people. And he saw her and he thought she was beautiful, and … he killed her. He was an animal, and he was a gutless animal.”

President Trump was describing what had happened to Kayla Mueller, the humanitarian aid worker who had traveled to Syria to help the refugees that had been attacked by ISIS.

Mueller started working in southern Turkey in December 2012, where she was assisting Syrian refugees. After more than half a year, she decided to travel to the northern city of Aleppo to a hospital run by Doctors without borders.

Soon after her arrival, the Doctors without Borders staff felt that she was in danger and attempted to put her on a bus back to Turkey. On August 4, 2013 the car that she was traveling in was ambushed and Kayla was taken hostage.

It was not long before the leaders of ISIS found that they had a young American hostage. In August 2015, the New York Times reported that Mueller had been forced into marriage to al-Baghdadi, who raped and tortured her repeatedly. It was also reported that she had also been the ‘personal captive’ of Abu Sayyaf.

Fellow captives who were later released or escaped reported that they had witnessed Mueller’s strength and compassion. They said that she was always concerned about the safety of others and even passing up attempts of escape to give other women a better chance at freedom. She sacrificed her freedom for the freedom of others.

When her captives tried to make her abandon her Christian faith, Daniel Rye Ottosen, a Danish freelance photographer and fellow captive, said that the men in the room that tried to force her to deny Jesus “were impressed with her strength.”

What Kayla did to help the Syrian people has not been forgotten.

On October 26, 2019 a team of US Special Forces raided the location where al-Baghdadi was hiding. He reportedly ran in fear and was screaming for his life before he eventually blew himself up along with his three children.

The name of the operation that eventually led to al-Baghdadi’s death was code named in honor of Kayla Mueller.

May the Lord send a million Kayla Mueller’s to the land of Syria and invade the borders with the sacrificial love of Jesus Christ.

My command is this: Love each other as I have loved you. 13 Greater love has no one than this: to lay down one’s life for one’s friends. 14 You are my friends if you do what I command. 15 I no longer call you servants, because a servant does not know his master’s business. Instead, I have called you friends, for everything that I learned from my Father I have made known to you. 16 You did not choose me, but I chose you and appointed you so that you might go and bear fruit—fruit that will last—and so that whatever you ask in my name the Father will give you. 17 This is my command: Love each other.