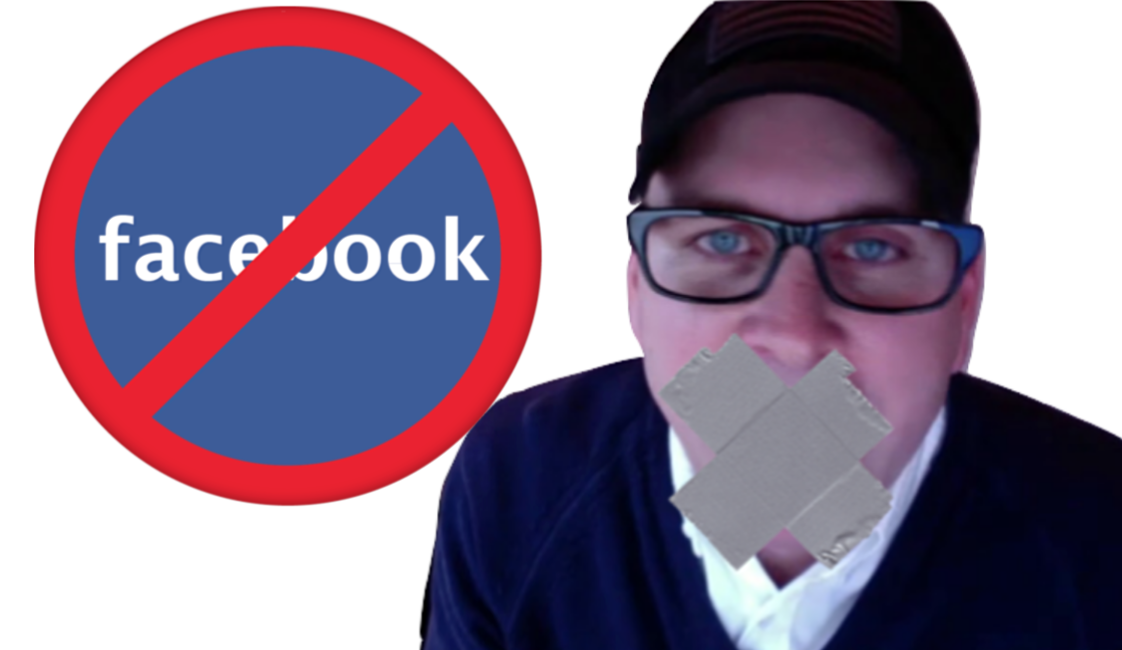 The Back to Jerusalem Facebook page has been blocked from fund raising efforts.

Back to Jerusalem currently has more than 35,000 followers on Facebook. That is not a lot, but it has been constant organic growth for several years. On average we see a new follower join our page every 3 or 4 hours.

About ten years ago, every post that was posted had several thousand people actively liking, sharing, and commenting. Today, only a few are active on the BTJ Facebook page.

At first, it was thought that the lack of activity was just a normal cycle and that BTJ was falling in the cracks of Facebook’s ever changing algorithms, but then the pattern persisted. After a while it was suspected that Back to Jerusalem was being shadow banned – a term that means that the page is not blocked or banned, but that the Wizard of Oz at Facebook is simply hiding the content from followers who have ‘liked’ the BTJ page. There was no proof until now.

In June 2019, BTJ engaged a professional social media advertising in Holland to fun a few professional fundraising efforts. Staff members of the social media firm are supporters of BTJ and it seemed like a natural fit to raise funding for natural disasters.

When the first campaign to raise money for a flood relief effort via Facebook began, Facebook blocked it.

The social media firm in Holland has done a lot of fundraising efforts and business promotions and has been doing this kind of work for years with Facebook, but this had never happened before.

A message was sent that a code would need to be obtained from Facebook to prove that the effort was not a fraud. This did not seem to be odd. It only appeared to be normal protocol.

Facebook asked for the CEO of the social media firm in Holland to send a copy of his passport to verify that his company was a real company. The CEO did not feel right about sending his personal details to Facebook, but he relented in an effort to solve the issue quickly.

After the verification requirements were satisfied, Facebook still did not allow BTJ to proceed with the fundraising effort. Instead, they made more demands. This time they wanted details on the company and the employees.

Again, the CEO relented in an effort to resolve the matter.

After all of the new requirements were met, Facebook still did not lift the ban on Back to Jerusalem’s Facebook page.

It is not clear what violations BTJ has made, if any, against Facebook’s community standards. BTJ has never received a notice or a note to change anything. It is also not clear why BTJ cannot raise funds for humanitarian efforts.

Facebook does not have a phone number or a person to contact for this matter and several messages sent to Facebook have yet to be answered by a real person.