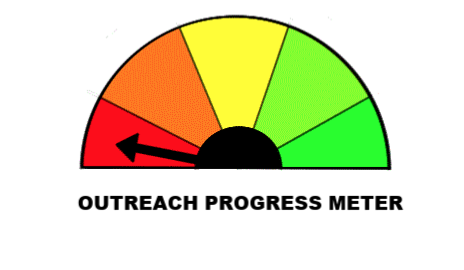 Even though China has been experiencing the world’s largest revival for more than two decades, the majority of those revivals have been taking place in the eastern part of China with the Han Chinese speakers, the primary language spoken in China.

Western China is still mostly unreached and lives in darkness.

According to studies published by a Christian research group known as the Joshua Project, there are currently 548 people groups in China and of those, 455 people groups are still considered unreached with the Gospel message.

If the Joshua Project is correct, China is essentially still 4/5ths unreached!

This year BTJ is supporting 210 full time national Chinese evangelists in western China to bring the Gospel to the untamed regions of western China and the focus is on the THREE most unreached people in China. 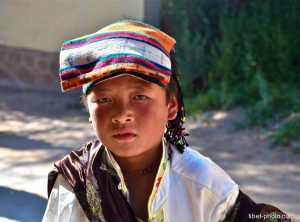 The Rtahu people are dedicated Tibetan Buddhists. In their form of Buddhism, they worship demons and channel spirits and are extremely militant against any known Christian who might try to travel to their villages.

There are no known Christians living among the Rtahu people and if anyone in the Rtahu tribe would convert to Christianity, the reaction from the community would undoubtably be a violent one. 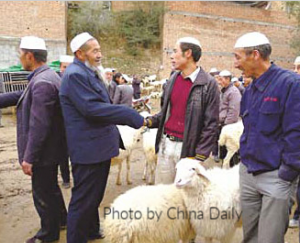 The Dongxiang people are not indigenous to China. They are said to be decedents of Genghis Khan’s Mongolian troops and were known for their ferocity on the battlefield and craftsman work with metal and wood.

The Dongxiang tribe are 100% Islam and do not allow any Christian evangelism to take place in their villages. However, because of the extreme poverty in their village, BTJ has been successfully providing humanitarian aid to them for several years in an effort to create relationships. 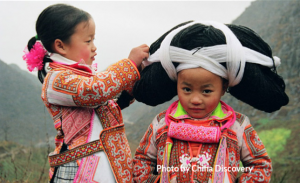 The Miao minority tribes are broken up into several different people groups. Many of the tribes like the Luopohe (population 104,000) are 100% unreached.

There are currently more than 9.6 million Miao speakers inside China and have a history of uprisings that have led to three main historical wars with the empire.

The Miao people worship a polytheistic religion called Saub and have shaman’s or witchdoctors that speak to the spirit world and the world of the dead for them. They believe that all men descended from a frog god and that life after death is determined by the demons of the underworld. Every home is required to have an altar to the gods.

BTJ has been working extensively in Miao villages and is currently sending out several hundred thousand Christian video teachings in the Miao minority languages.

To learn more about the BTJ efforts to reach the unreached in western China click here: