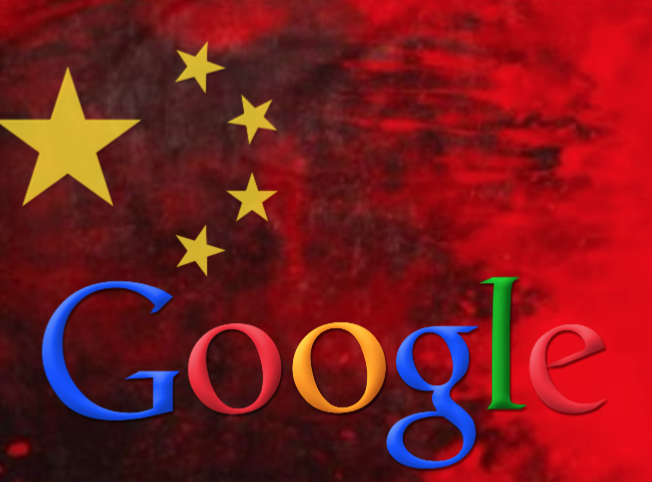 If you only follow Christian news, you might have missed the fact that last week a Silicon Valley whistleblower, who spoke with the intrepid investigative team at Project Veritas, sounded the alarm for all American Christians.

In case you were sleeping, former Google software engineer Zachary Vorhies exposed different websites that were put on a blacklist, banning content from appearing on newsfeeds accessed through Android Google products.

Instead, Google bans are reserved for those that have triggered the Google Social Credit System like LifeNews.com (an independent, pro-life news site founded in 1992 by Steven Ertelt), the Catholic News Agency and The Christian Post.

It is suspected that more pro-Christian websites are blocked by Google, but these are the ones that are have been reported.

It is clear that Google has adopted an anti-Christian bias and is censoring ideas and concepts that are biblically based.

Google employees actively demote content on YouTube deemed “controversial queries,” according to internal documents from Zachary, including the following phrases:

We have been watching the advancements of China in providing social network scores and now we are learning that Google has been doing the same thing all along. The Chinese government has collecting enormous amounts of data about an individual’s buying habits, finances, social media activities, credit history, health records, online purchases, friendship networks, travel patterns, tax payments, internet search/surf history, legal matters, and daily communication records. This is in addition to images gathered from China’s 200 million surveillance cameras and facial recognition software.

In July 2019, over 2.5 million people were kept from purchasing airline tickets and 90,000 train tickets were denied to Chinese citizens with low social credit scores. That seems horrible, but now we see that Google is doing something similar by removing access to Christian websites and ability to monetize their efforts.

To combat this anti-Christian effort, BTJ has been developing alternatives to communicate with one another. BTJ has developed a social media platform that will allow Christians in closed nations to connect without the fear of data being shared with the government, blocked by a Tech Giant, or sold to a third party. If you would like to be an early user of this social media platform you can go on to: www.dingdash.com and sign up now.