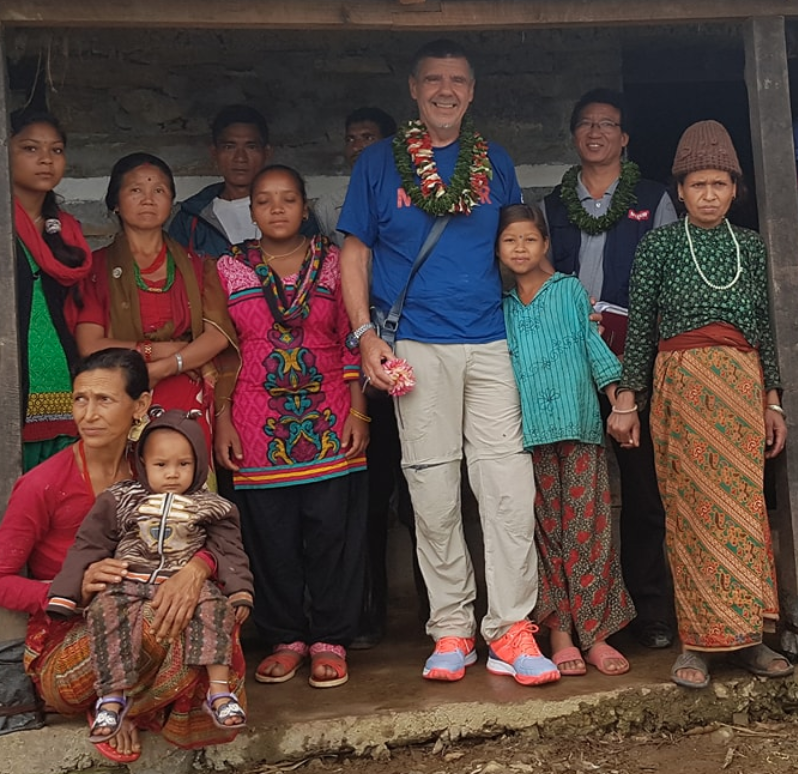 Alberto Livoni (photo from Facebook Account) with NGO International Volunteering for Development (Vis) in Ethiopia, has been released from Ethiopian jail and has returned to his home in Italy.

Alberto, 50, was arrested earlier this month during Ethiopian government operations against Tigré rebels, according to a family member who contacted Brother Yun and asked him to pray.

Distraught and out of options, Alberto’s family approached Brother Yun and asked him to pray for Alberto. Brother Yun shared privately with the family, giving them a prophecy that God had given to him in a vision, saying that Alberto would be released last week.

Alberto was allowed to return to Italy and he was able to do a live video meeting together with Brother Yun and a translator. They two of them rejoiced together over the goodness and favor of the Lord that has allowed Alberto to be released from Ethiopian custody.

Shortly after returning home, Alberto said in a report that he is happy to be safely back home, but “my thoughts now turn to my Ethiopian colleagues still in detention.”